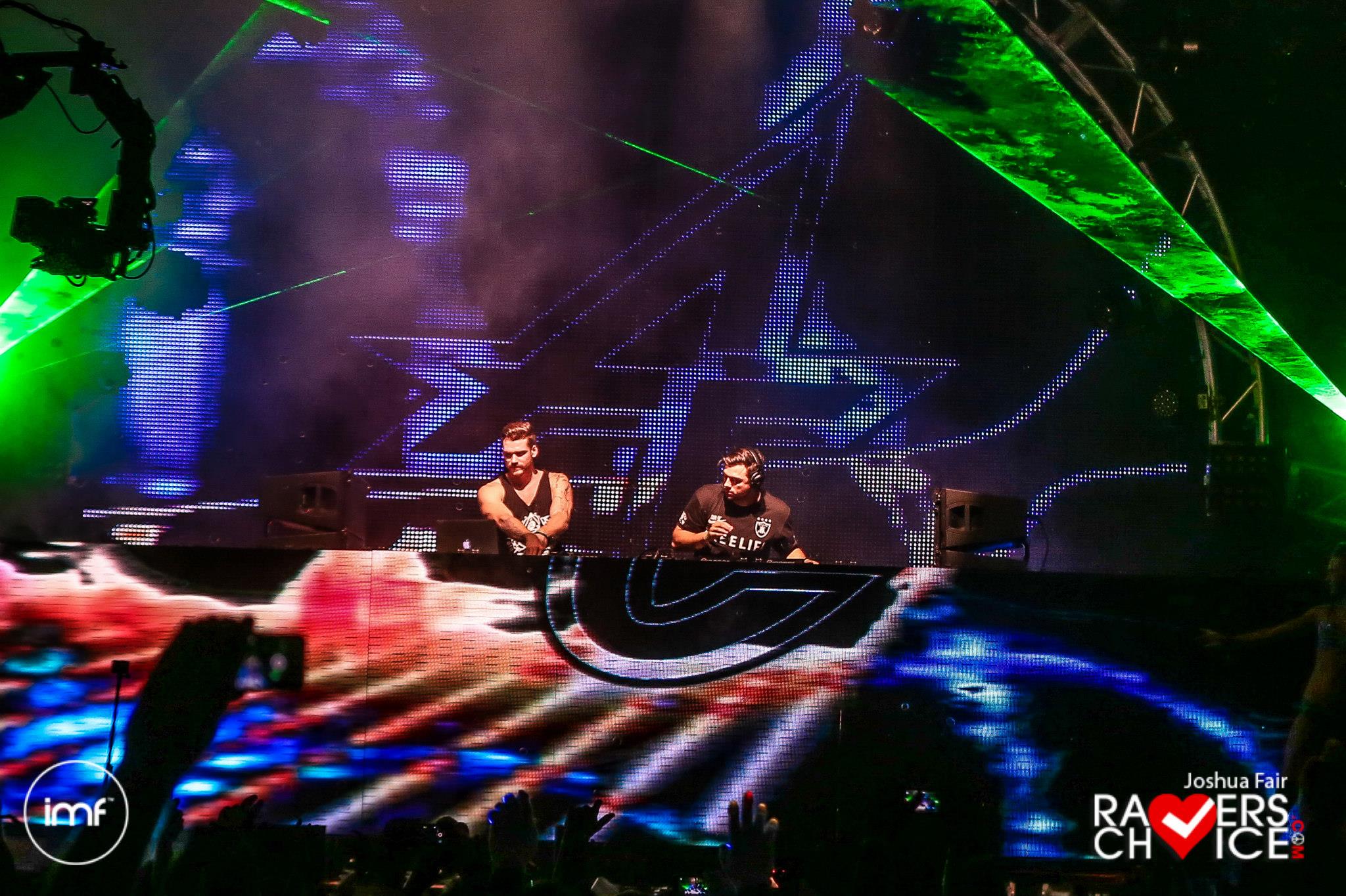 In case you have been living under a rock over the last month and you haven’t already heard, Adventure Club is making a return to Atlanta this week. This show has been highly anticipated ever since the announcement. There is just something about the Canadian duo coming to Atlanta that gets the entire city excited. Over the last year, Adventure Club has made numerous appearances here. Each time they have performed here they have had an amazing turn out. From playing at Electric Adventure in Six Flags Over Georgia, to headlining at Imagine Music Festival, and to even playing a few times at Opera. The guys have had a busy year here in Atlanta, but each time they still managed to kill it and bring amazing crowds. This Friday, Adventure Club is returning to play at Opera Nightclub. This show has nearly sold out, and tickets have been selling quickly ever since the announcement a short month and a half ago.

I think one of the main reasons that Adventure Club receives so much support in Atlanta, and the rest of the south for that matter, is because of them being versatile DJs. They don’t just stick to one style of music in their sets and they constantly change up the styles of music they play. You will hear an amazing mixture of many different subgenres of EDM such as house, trap, dubstep; and I have even heard them sprinkle in some hardstyle a few times as well. Adventure Club does a wonderful job at keeping the energy high and making an entire room go bananas from beginning to end.

Although the guys have been a little quiet on the producing side, they have managed to put out a really good tune a few months ago called, ‘Fade‘. This track definitely has that classic Adventure Club style of dubstep that we all grew to love so much. Check it out below if you haven’t yet heard this one.

With tickets selling out fast, we have decided to snag a couple tickets to give away to two lucky people! This is an Instagram only contest that we are holding until Thursday night at 10 pm. Be sure to check out the flyer below for details on how you can win. But this is not all that is in store for you this Friday. As if Adventure Club coming and a free ticket giveaway didn’t already have you excited, this definitely will. The promoters behind this event, Liquified, are unveiling an all new Pure Groove sound system that is going to blow you away, literally. Be prepared for some incredible sound quality and some chest pounding bass through this all new, top tier sound system. With all this being said, Atlanta is sure in for quite a treat on Friday night.