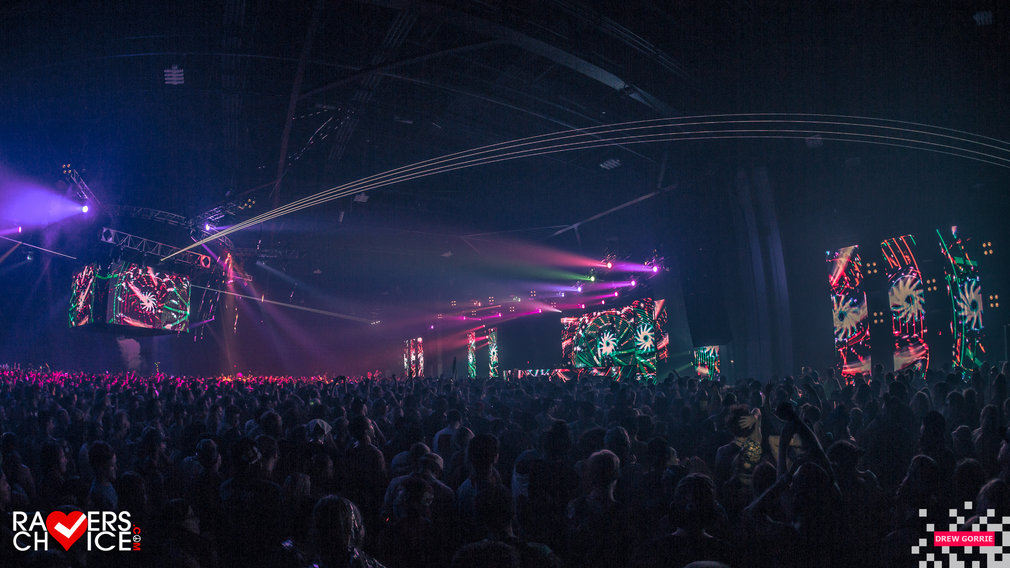 Bassnectar, you have once again touched Atlanta with a ground breaking and breath taking experience. Last weekend’s back to back Friday and Saturday showdown at the Georgia World Congress Center was absolutely wicked! This highly anticipated show brought out all the bassheads throughout Atlanta to create what is now known as Basslanta.

It was a show that had been very much talked about within the Atlanta dance music scene ever since the initial announcement. Bassnectar had been teasing us for quite some time about how he wanted to come back and play a show in ATL. During the spring of this year, he had announced that he was going to do an event at a “secret venue” which had literally everyone trying to figure out where it was going to be held. Besides TomorrowWorld 2015, he had only performed a few solo shows at the historic Tabernacle venue in downtown. The laser and light production was some of the most superb we have seen as of late. Of course, the bass is what everyone loves most about his live shows, which was nothing short of wall-shattering. Bassnectar is well known for his extravagant lighting and sound production along with mind blowing visuals. This remarkable two-day extravaganza was filled with a gigantic group of diehard fans who waited a long time for this special weekend. When you can just feel an overwhelming amount of love in one arena coming together to support one of their favorite artists, it makes the experience so much more memorable and incredible to witness.

Lorin Ashton, or better known Bassnectar, travels and performs a variety of shows and festivals all over the world, each with a touch of something special. He truly makes the experience unforgettable and creates a bond between himself and his fans like no other artist in this dance music culture. From his floor pounding bass-filled music to his eye candy visual production, you won’t experience a show like his anywhere else. There is a reason why many of his loyal fans will travel all over the nation just to see his shows, and more than just one occasion. Thank you for another magical and spectacular sold out show. Hopefully we’ll you again very soon!