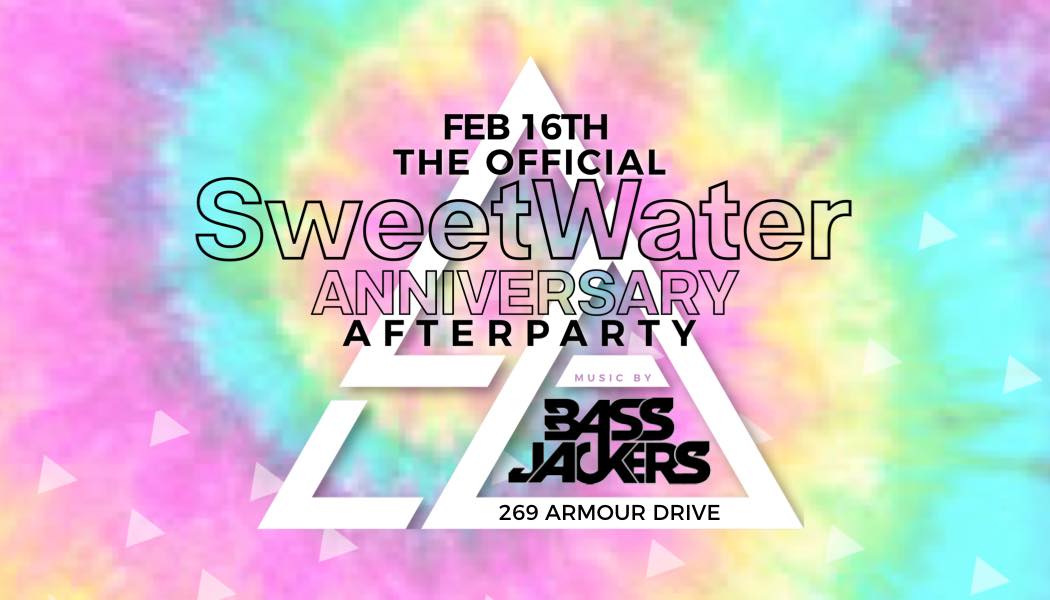 “We’re really excited about this collaborative effort between the new kids on the block and one of the best local beer brands in the state let alone the city. We’ve been given an amazing opportunity to blend the jam band crowd with the night owls of EDM culture in what we expect to be a perfect harmony of entertainment. The day is going to be filled with great beer, incredible bands and some heavy hitting bass to end the night. This partnership is the start of something bigger to come for both brands in 2019, Atlanta is in for a treat.” – Stephen Elder/ Event Manager

The night will blend from jam in the day to slam at night with an onslaught of bass and beats featuring Bassjackers and local opening talent Masked Beatz.

For those unfamiliar with Bassjackers, they have been on the scene since 2012 with steady rise, producing tracks with top artists in the EDM community, creating original anthems such as “Sure Shot”, “Fireflies” and “Memories”.

It’s going to be a full day of music in the Armour Yards block, and there’s sure to be something for every one. Get your tickets HERE, but don’t sleep on it, because this event WILL sell out.

EXCLUSIVE: Marvin Humes’ dream is to DJ with Calvin Harris and Rochelle would duet...

Behind The Scenes with Zedd (VIDEO)