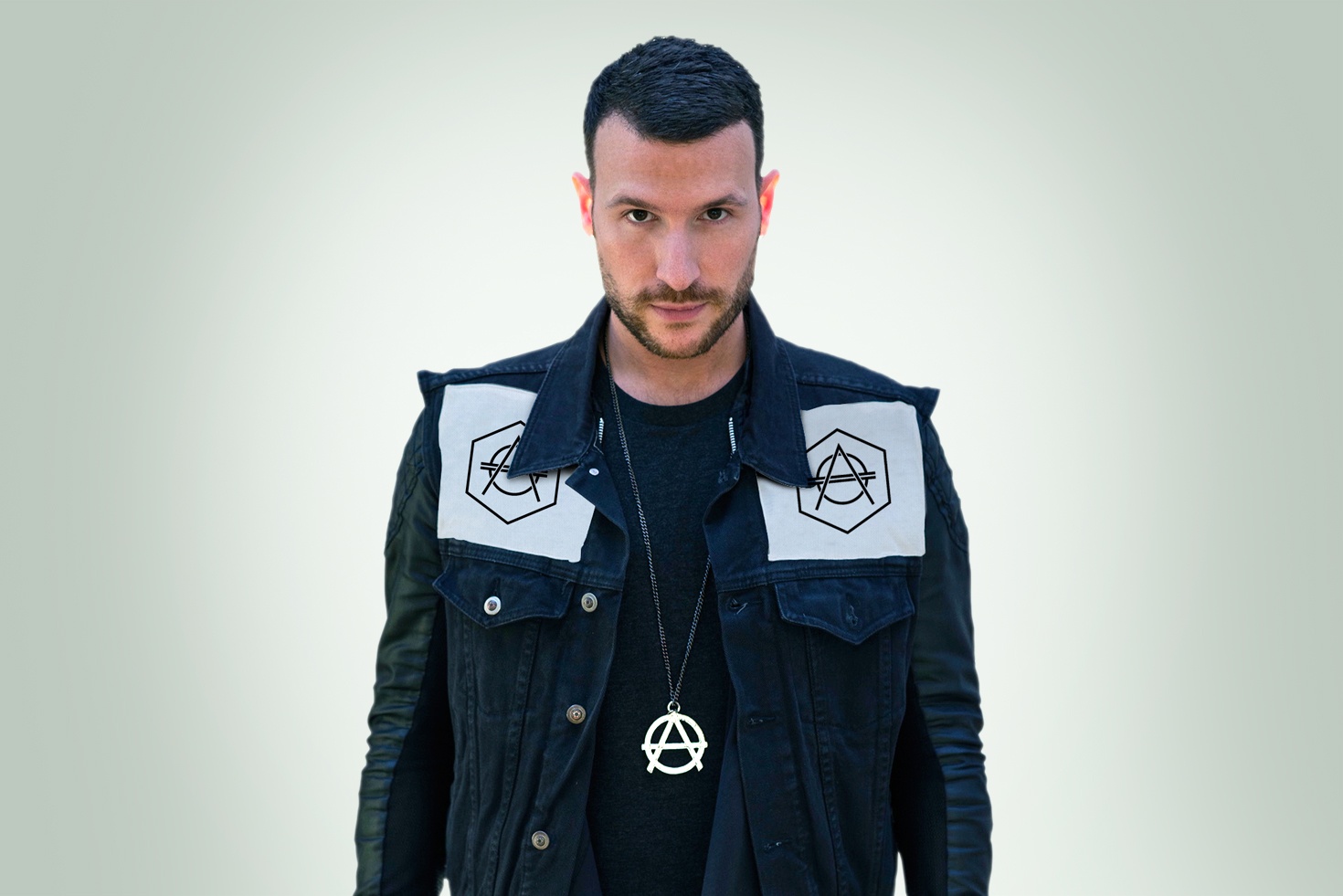 As we continue through the summer season, more and more feel-good, summer vibe music is being produced seemingly by the day. House music has clearly taken the reigns during the spring and summer months of 2015, and has shown no signs of slowing down. One particular house music producer has been consistently pumping out tons of great new tunes time after time, and that is the one and only, Don Diablo.

It has really been refreshing every single time Don Diablo has put out a new record. It’s like he just doesn’t know how to make a bad track these days. The Dutch producer really got things going back in April when he gave us that wonderful remix of Alex Adair’s, “Make Me Feel Better.” Fast forward to early June, he released that monster original track via Spinnin Records, “Universe,” which gained massive amounts of support from many artists in electronic music around the globe. Just under two weeks ago, Don Diablo released yet another great remix of The Wombats, “Give Me A Try.” That one has already racked up close to a million plays on SoundCloud in just a little over a week!

What all those tracks have in common are those distinct piano melodies and groovy house beats, in which only Don Diablo, himself, has been able to perfect. Just recently, Don Diablo released a full preview of his newest single called, “On My Mind,” which is scheduled to be released via Spinnin Records on July 27th. This is another one of those feel-good tracks that you’ll have on repeat this summer. Like his previous works mentioned, it has those familiar sounds that Don Diablo has mastered- the catchy piano with the bouncy house beat. Something else that you might recognize are the vocals, sampled from the classic 90’s house tune from Junior Jack, “My Feeling.” These vocals go perfectly with the melody that Don Diablo created for this record. I am usually one to shy away from tracks that contain vocal samples from classic tunes, but this one was actually fitting and went hand and hand with the track’s sound.

The track is just so fresh and perfect for listening in any setting. It certainly will have you chair-raving at your desk, or even awkwardly dancing at a stoplight in your car. Whatever it is that you’re doing, this song will definitely get you grooving. With as many quality tracks that Don Diablo has produced over the last 3 to 4 months, it leaves you wondering what else the house music prodigy has in store for the rest of 2015.

Meet the Man Who’s About to Save EDM From Itself