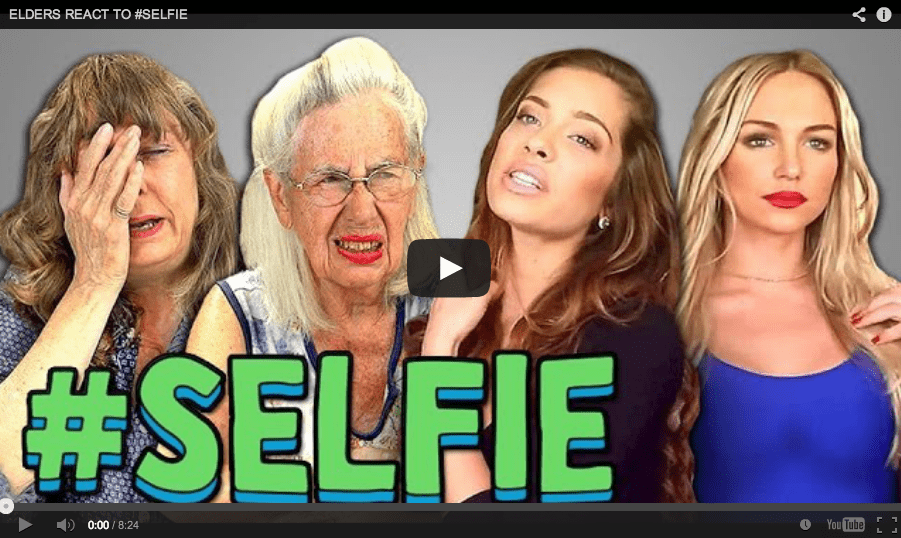 We have seen Elders React videos on YouTube of elders reacting to things from Gangnam Style, Justin Bieber, to even twerking. Now we have the senior citizens watching and reacting to the video of the infamous song #SELFIE by The Chainsmokers. These reactions are priceless and are essentially what you would expect from an older person seeing such a video as #SELFIE. Some them had a few choice words to say about the video. They were asked questions after they watched it if they had ever taken a selfie before and if they even liked the video at all. If you watch the video in its entirety, you will get to see their attempts at taking selfies which is hilarious. This video is comical and definitely worth watching. Check it out right here and see for yourselves.