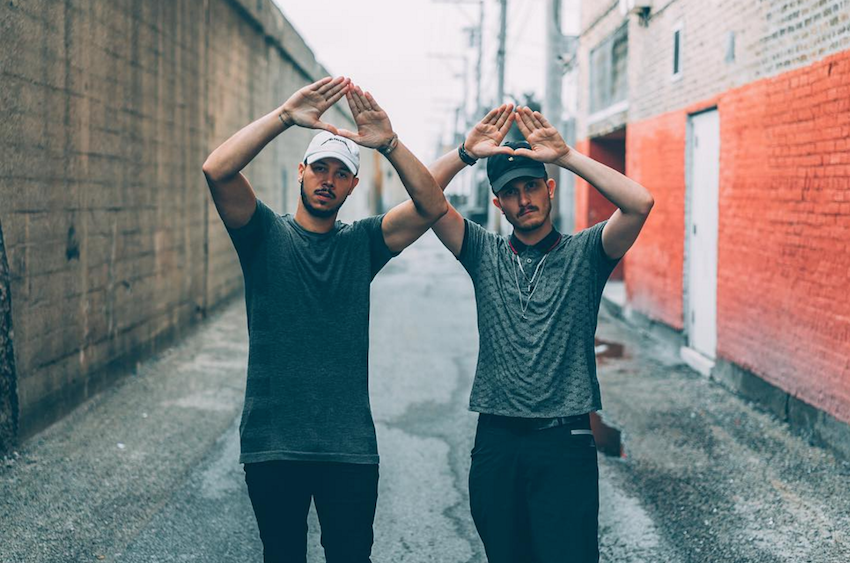 Yesterday afternoon, Flosstradamus’ Josh Young announced he’s leaving the group to focus on his solo project. Flosstradamus will continue on with Curt Cameruci at the helm of the HDYNATION including all live performances, recordings and apparel.

“The reports of Flosstradamus’ death have been greatly exaggerated. A movement does not stop when one of its founding fathers goes abroad – it only gets bigger! Flosstradamus will continue and I am excited to carry the torch. Josh will always be a part of the #HDYNATION and we wish him the best in his future endeavors.” – Curt Cameruci

Flosstradamus Announce They Are Breaking Up