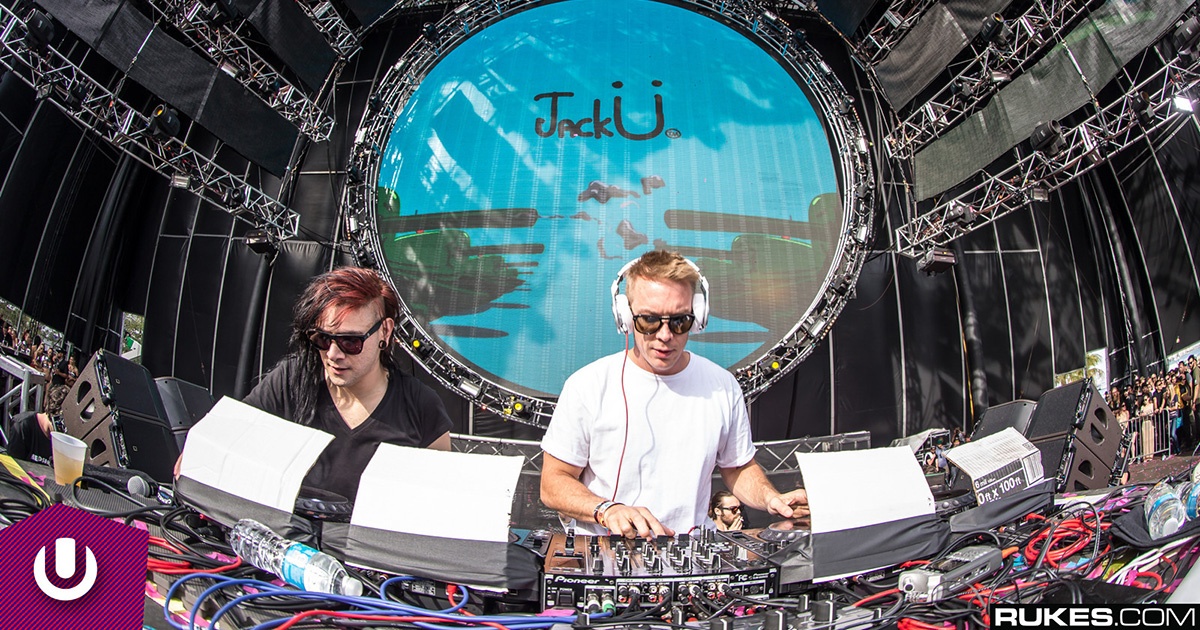 The tandem of Skrillex and Diplo that is Jack U is coming to you live as we speak. The duo is putting on a 24-hour live stream which they called a, “marathon DJ party”. This feels as though it might be a release party seeing that they have their debut EP that is rumored to be released before the end of the week. While we have no confirmation on the actual date of the release of their EP; there is no reason why you shouldn’t just tune in anyways, right? If you do listen in, you might get treated with some new, unreleased music from Jack U. Anyway, the party is happening right now, so let’s stop discussing and tune in below.