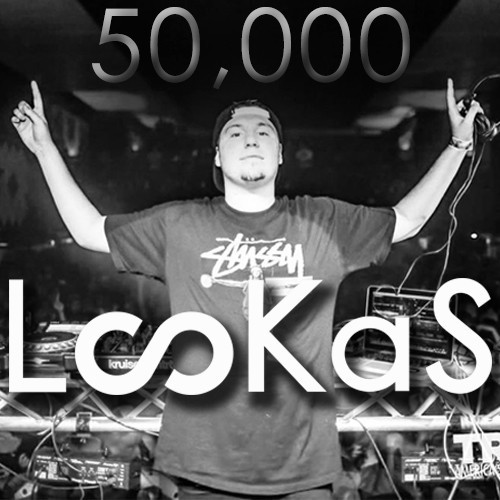 LooKas has been under the radar over the past few months as a rising star in the EDM world. He has been making massive edits of big tracks as of late. Just recently, LooKas releases a huge trap remix of War’s “Low Rider” that received tons of positive feedback from fans. Some of the household names in electronic music that show LooKas support include Dillon Francis, Tiesto, Carnage, UZ, and Diplo just to name a few. LooKas is definitely beginning to make a name for himself in the trap side of electronic music. After reaching the milestone of 50,000 fans on Facebook, he decided to give his fans a little gift to show his appreciation with his “50K Mix.” This half-hour mix is full of some heavy hitting festival trap favorites. He started off the mix with a really cool remake of Madeon’s epic progressive house track, “Technicolor.” Although he’s known for his trap edits, he was able to throw in a little house and electro as well. Listen to the 50K Mix here and download it because it’s free!