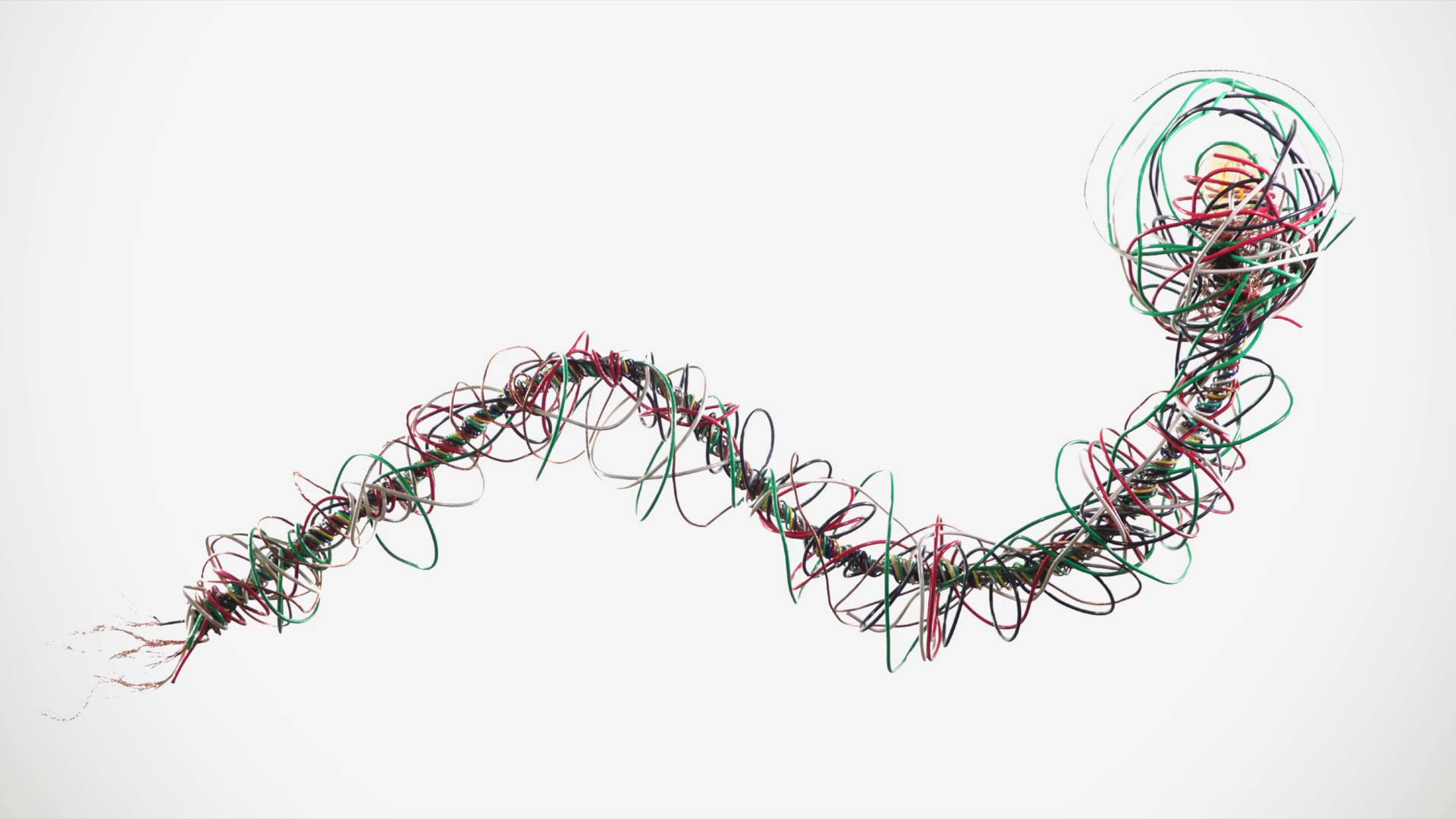 Get ready for a funky and groovy new album titled, “Eat the Light,” from Lotus which will be released on Friday, July 15th, 2016. The 10 track studio album is available now for pre-order on iTunes. For those who don’t know, Lotus is an electronic rock band based out of Philadelphia, PA. The band consists of five members: Mike Greenfield (Drums), Jesse Miller (Bass, Sampler), Luke Miller (Guitar, Keys), Mike Rempel (Guitar) and Chuck Morris (Percussion).This album features vocals on every song, which is actually a first for Lotus. Guest singers appear throughout ranging from soulful to indie, male and female, electronic and rock. The tracks bubble with contagious dance energy and blast into orbit with sing-along choruses. Tightly produced yet raw grooves recall sounds of The Talking Heads, Jamiroquai, and LCD Soundsystem. Lotus will take the album on the road with a 2016-2017 US tour to be announced shortly.

The Magic Hour, just after sunrise and just before sunset, is loved by cinematographers for the way it makes everything look heightened and surreal. Colors are brighter; shadows are darker. It is a moment when the impossible feels within reach. Eat the Light lives in this moment. Themes of sunlight, summer, cinema, and possibility permeate the album. It essentially takes the listener on a musical journey that will keep your ears guessing from start to finish. Whether the Magic Hour is the start of a fresh new day or the end of a long party-filled night, take a moment and Eat the Light.

“I wanted Eat the Light to be a celebratory album that people could sing along to while driving down the California coast,” says Luke Miller. “This is the sound of summer that makes you want to dance and raise your hands to the sky.”

Jesse Miller explains, “It is a pop record in the sense that the arrangements are purposely simplified and the melodies are catchy. We want people to be humming these songs days after hearing them. The album doesn’t need an accompanying catalytic life story to be explained, just put it on the stereo and enjoy.”

Lotus premiered the first single, “Eats the Light,” earlier this year with Billboard noting “the track’s urgent drive and stripped-down arrangement, a nod to Talking Heads’ Remain In Light era.” Denver based singer/songwriter/producer Gabe Otto (Pan Astral), who performed the David Byrne role in Lotus’ Talking Heads Deconstructed shows, takes the vocals duties. It was only a taste of what’s to come. Here is a full album breakdown of the tacks you will hear below, along with a couple tracks which are available to listen to. As for the rest of the album, well, you’ll just have to hold off a little while longer before you can listen to the whole shebang.

“Move Too Fast” is an evocative and playful track with a skittering drum beat and insistent, syncopated bass line. It evokes the feeling of weightlessness while having a head-nodding beat and vocals by Johnny Fissinger.

“Anti-Gravity” features LA-based singer Oriel Poole whose seductive vocals draw influence from Erykah Badu and MØ. The song has a laid-back vibe with subtle, funky guitar licks and rich synths accompanying a catchy chorus. The lyrics explore the delirious, floating feeling evoked when summer love is in the air.

Combining electronic elements with a rock band swagger, “I’ve Been a Fool (Toy Guns)” features layers of sound that build to an explosion of rock glory. Jesse Miller takes the vocal lead offering a raw, unpolished touch while Gabe Otto sings backup. The same pairing can be heard on “Sleep When We Are Dead,” a song that hits right from the start with a raw, garage-band groove developing into a group-vocal chorus reminiscent of a late-70s anthemic sing-along mixed with 2000s dance-rock.

“White Light Fadeaway” features Steve Yutzy-Burkey’s high tenor over a twisted island lilt. Synths and heavy percussion dance around the laid-back yet slightly dark groove. The Philadelphia-based singer-songwriter is a long time collaborator of Lotus, teaming up on past songs “Tip of the Tongue,” “Disappear in a Blood-Red Sky,” and “The Surf.”

Philadelphia-based Soul singer-songwriter Mutlu Onaral, known for his work with Hall & Oates and Amos Lee, handles vocals on two tracks. The album opener, “Fearless,” is a song about the indestructible feeling that propels you to try something new and scary. It draws from disco influences with funky guitar rhythms, steady percussion, and 70s-esque strings. Mutlu’s voice also rides over this twilight-hued tune “When Our Nerves No Longer Twitch.” Elements of glitch electronics combine with Wurlitzer and guitar for a unique, yet hook-heavy song that twists and turns through its narrative arc.