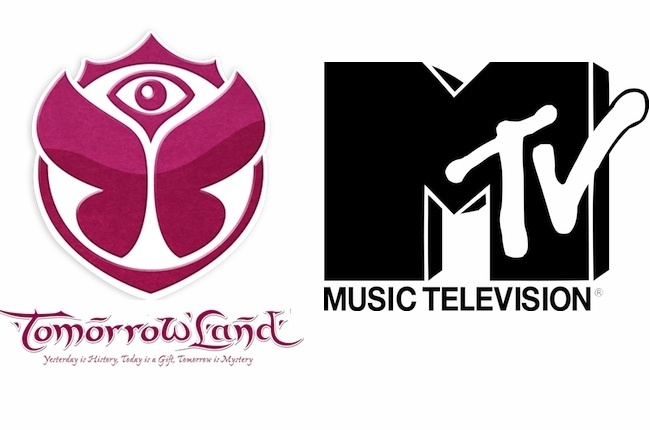 This is the first time Tomorrowland which celebrates its 10th anniversary  will be televised.This year the festival is two weekends long July 18-20 and 25-27.

The full festival will not be aired however two hours of Tomorrowland will air, part of MTVs World Stage franchise. MTV World Stage franchise has a network of 60+ international channels reaching 550 million homes around the world. The two 60-minute specials will air in august.

MTV will also be working with Tomorrowland in creating a documentary celebrating its 10 years of success which will air late 2014.

Vegas, Anyone? Here’s The Perfect Excuse To Get Away