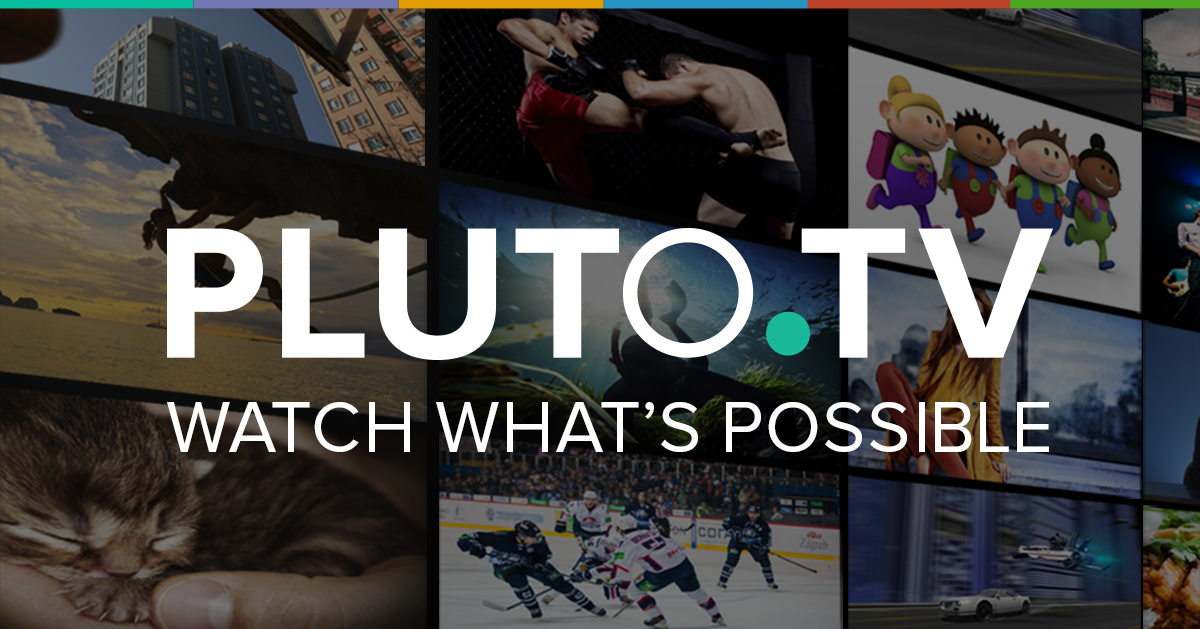 Move over MTV, we finally have a real platform that provides non-stop 24/7 free music for our viewing pleasure. We all know where MTV has gone over the last decade, from teens with babies to guidos in Jersey, and they pretty much ditched music all together. It seems like MTV has become a thing of the past when it comes to playing music; but have no fear, Pluto.Tv is here to bring music television back! Pluto.Tv works just like traditional television. It has a numbered channel guide just underneath the main video feed that shows of all the times and channels to choose from.
Out of the 100+ channels that this has to offer, EDM has one of these channels of its own. Now, you have a stream of 24/7 EDM music videos at your fingertips. The EDM station plays a constant stream of all the top hits heard in clubs across the world including trap, dubstep, house, glitch, and many more. Pluto.Tv is compatible with almost any device from computer to your smartphone. You can download the Pluto.Tv app in Apple’s App Store as well as Android’s Google Play Store. Pluto.Tv is something that you must try out. It’s as simple as a click of the mouse or the tap of a screen and your streaming all your favorite hits. This is a free app, so make sure you download it to you’re device and start streaming today!

CHECK IT OUT HERE: Pluto.Tv