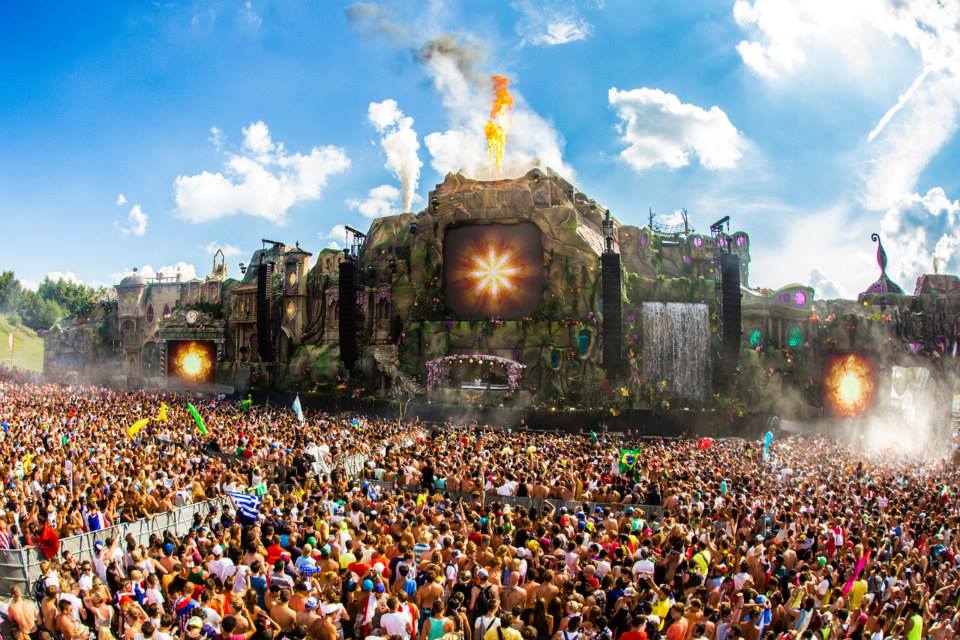 We are getting reports from different news outlets about TomorrowLand making another expansion to Brazil in 2015. The news of this expansion first broke on a Brazilian entertainment blog called, Omelete. While ID&T have not officially confirmed this yet, the news is being spread like wildfire. The alleged venue for the TomorrowLand site is said to be near Sao Paulo in Parque Maeda. TomorrowLand expanded to Chattahoochee Hills, Georgia, last year for the first time with TomorrowWorld which received a huge response with great success. Expansion to Brazil would put this festival in a great location; and this could ultimately give more people an opportunity to experience this magical festival that maybe wouldn’t be able to make it to TomorrowLand in Belgium, or TomorrowWorld in the U.S.

Klingande (Deep House) at the Crocodile