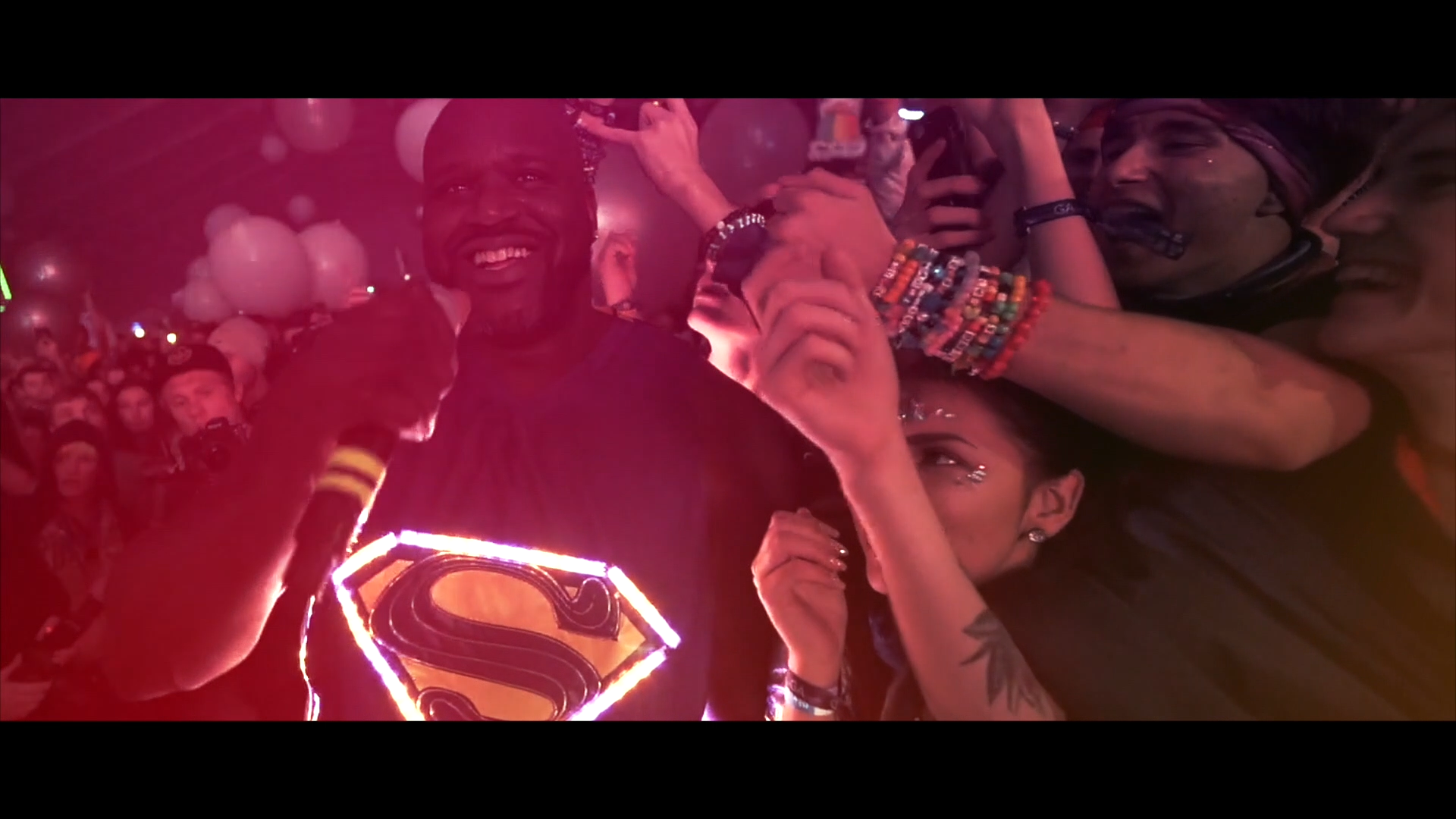 Phoenix, AZ (February 26, 2019) – After a record setting year for Arizona’s leading dance music and EDM promoter, which included Phoenix Lights christen a new venue, the return of 2017’s best received new festival, Goldrush, and the introduction of RBDeep’s ORIGINS, it was the final two days of the year that saw Relentless Beats greatest success of 2018. As Decadence Arizona started to come together, it was apparent that this was not going to be just another New Year’s celebration- that the team who brings fans over 300 events a year was ending the year in grand style. Artists such as Skrillex; Porter Robinson; Eric Prydz; Above & Beyond; Marshmello; Rezz; and the big man who ushered in 2019, DJ Diesel, populated a lineup that was a fitting close to a roller coaster of a year.

In celebration of a successful 2018, Relentless Beats tapped Phoenix-based Thrill Wave Productions to capture Decadence Arizona and transport fans back into the momentous event. Taking a somewhat unique approach, the Thrill Wave team used three separate editors to create the video as they saw Decadence Arizona through their own eyes and pulling it all together for one singular story. Each of the three tracks: the unreleased “Lick U” by Blossom, “Vestal Avenue” by San Holo and “Control” by Ghastly provide the soundtrack to the after-movie and allow each editor their own unique space visually. What comes together is a video that not only transports fans back to Decadence, it takes them on a journey through heart-thumping bass, high-energy bouncing and chilled out bliss of the night. The editors explain their thought process below.

“I just really wanted to help the fan relive the moment and if you weren’t part of it- the desire will be there for the next year,” says Thrill Wave and Act 01 editor Javier Mejiava. “I also wanted to create the feeling that you’ll want to keep pressing replay and going back.”

“We wanted this act to break up the high energy pace of the first act and really slow things down,” says Thrill Wave and Act 02 editor Tony Swann. “People tend to get very in touch with themselves emotionally at big EDM shows, especially like Decadence for New Year’s Eve. There is a lot of energy, lot’s of good vibes, and people are having an experience. I think capturing all of this in slow motion gives the viewer a sense of depth and warmth. The video suddenly slows down and you feel like you are having a moment in your head, which is much like being at the actual show. People chase moments and when that moment hits everything slows down and you bask in the euphoria.”

“The final portion of the after-movie can be described as controlled chaos. I wanted to showcase how large the audience was by using big, steady and long establishing shots, then cutting to short bursts of chaos, much like the behavior amongst the crowd and talent,” explains Thrill Wave and Act 03 editor Leah Semeniuk. “This created a nice juxtaposition between the two paces, as well as the previous sections done by other editors.”

And without further adieu…

Burning Man From The Sky Via Drone