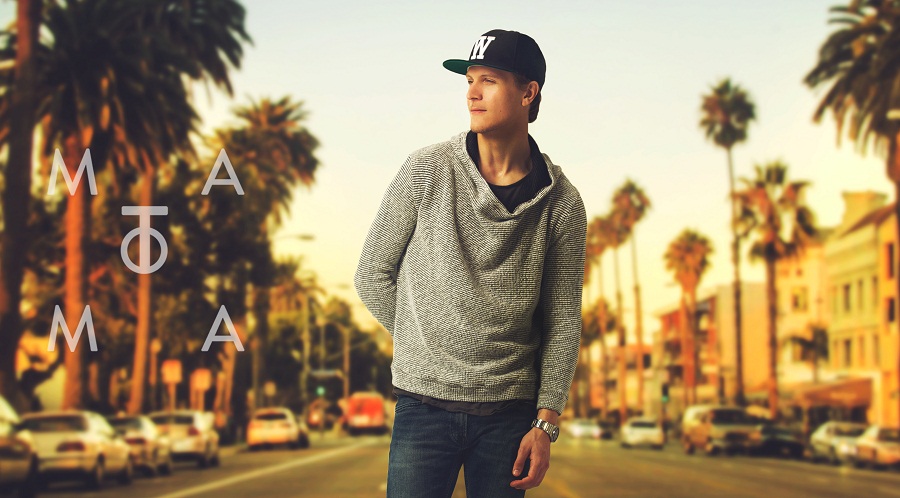 Tropical house fans will rejoice on Day One of Sunset Music Festival at the main stage with the one and only Matoma. This Norwegian producer and pianist will create a unique vibe like no other on the Sunset Stage, which will be a perfect fit for the beautiful Florida setting in Tampa.

Matoma went from being totally unknown to becoming a staple in the tropical house genre in just a few short months. Racking up several million plays on his wonderfully tropical remixes. His unique style is like no other; combining his love for extraordinary lyrics and catchy melodies, he brings the already existing tracks to life even further by adding his feel good vibes to them. One of his first breakout remixes was of The Notorious B.I.G’s “Old Thing Back” skyrocketed on the Hypemachine charts, and set the bar high for his producing career. This remix has the nostalgic old school hip-hop lyrics mixed with a groovy tropical feel, which fans will not be able to resist dancing to in a live setting. Even over a year later, this remix is still one of the top tropical house remixes to date out of the genre.

Matoma didn’t stop there toying with the old hip-hop style. He even did made an incredible tropical remix which was a mashup between, yet again, Notorious B.I.G’s “Big Poppa” vs. Tupac’s “Hold On Be Strong”. This remix is easily one of our all-time favorite tropical house tracks. The track flows so perfectly between the beautiful sax and catchy tropical melodies along with the two most iconic hip-hop artists in the game. This mashup brings a whole new feel to the two memorable hip-hop songs.

Those two remixes listed above are just scratching the surface to what Matoma has delivered over the past couple of years. Along with making amazing remixes of great songs, he has even released an album of his own recently titled Hakuna Matoma. This is an album designed as a dynamic album which is something that has tracks which are still being released periodically. Matoma plans to add tracks to it until he feels that it is complete, and the fans are along for the journey which is really a cool way to create an album as an artist. Below is the full playlist of what is available on the album as of late.

You will be able to see Matoma perform live at Sunset Music Festival on Saturday at the main stage at 4:20pm. You will be taken on a magical journey through good vibes and catchy tunes that everyone can dance to and enjoy. Get ready for some fun and groovy tropical tunes plus a nice blend of some of the hottest house music out right now. Matoma is definitely not one to miss while you are at SMF this weekend!

Has Fame Changed Calvin Harris‘ Music For The Worse? [Poll]