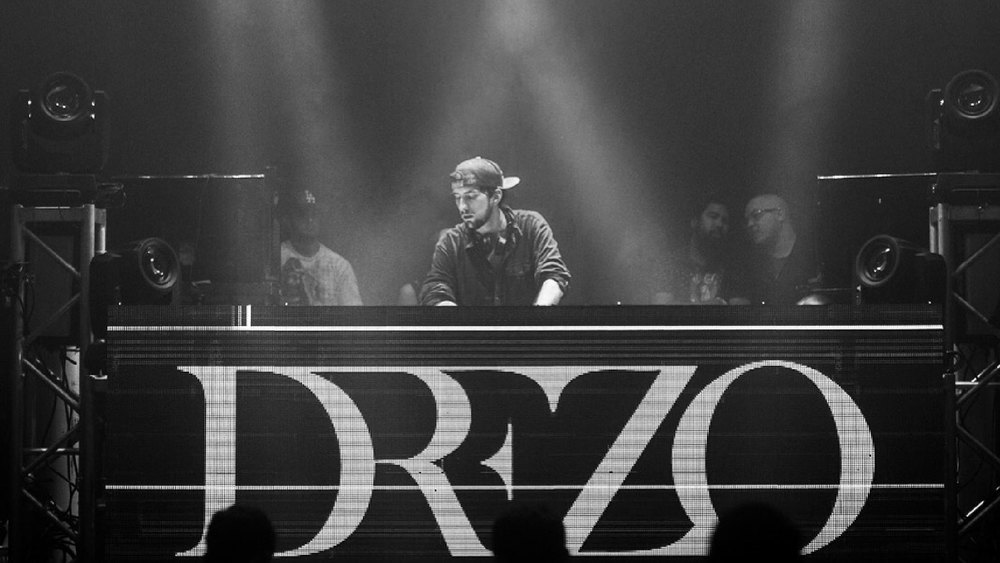 Well folks, have made it halfway through SMF Month which means there’s only two more weeks until the big weekend. Discounted tickets can still be purchased by CLICKING HERE. Once again it’s time to take another look at this fantastic lineup of Sunset Music Festival 2017. This special edition of our SMF artist spotlights we have chosen to go deep into the dark house music sounds that is the one and only, Drezo.

Drezo jumped into the scene quickly at a young age of 21 and didn’t look back. In late 2012 he won Insomniac’s Discovery Project which earned him a dream time slot at EDC Orlando’s Neon Garden stage. Drezo later produced his first EP- Mandingo, which showed everyone what he would be bringing to the table as far as producing. His signature sound of the dark side of 4/4 house music with deep chunky bass kicks has gained tons of ground in the EDM scene over the past couple of years. You could compare this to the sound of the masked project, Malaa, that was developed a few years after Drezo’s debut. It’s almost like a hybrid of g-house meets hip-hop, meets deep house. Can it get any darker than that? Only guys like Drezo have the answer to that question. One of our favorite recent productions by Drezo was his remix of Destructo, “4 Real.”

Drezo is set to perform at Sunset Music Festival on the Horizon Stage from 6:00-7:15pm on Saturday, May 27, 2017. You can expect a plethora of those dark and thumping bass kicks from Drezo and many others alike during his set on Saturday. If you are new to this sound, don’t be surprised to find yourself digging deeper and wanting to hear more afterwards. Trust me, it’s quite an addicting sound of house music. Like the many great productions Drezo has delivered in the past, his sets are energetic and memorable which is what we as music fans look for and appreciate at a music festival. Catch a glimpse of what his set will be like below from his performance at EDC New York 2016.

Tickets are still available by CLICKING HERE! Prices are about to increase, so get your tickets now at the lowest available cost before they go up in price. Disney vs. Deadmau5: Did The DJ Jack Mickey’s Ears?

Kaskade Behind the Scenes GoPro (Video)