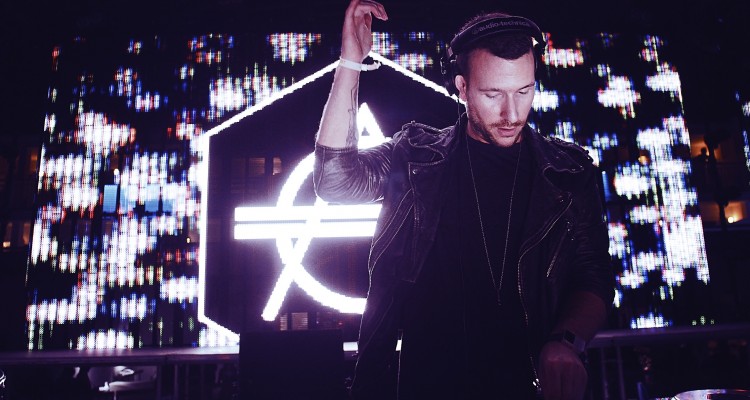 House music fans of Atlanta are in for a treat this weekend. After a long two year break from playing in ATL, Don Diablo will be bringing his future house groove to the dancefloor of Gold Room this Saturday night. The Dutch producer has had a massive 2015, consistently delivering quality tunes which were played all over the festival circuit during the year.

From late spring into the summer, Don Diablo took over the house music world and released several chart topping tracks. Throughout his time producing, he has played around with many different sounds and styles of house music. As of late, he has added a melodic twist to the future house style he has been making. So far, it has gained a huge amount of popularity within the electronic music community. Don’s summer vibe remix of Alex Adair’s, “Make Me Feel Better,” was one of his breakout releases of the year leading into spring. Shortly after that, we got a massive release of his original track, “Universe” from Spinnin’ Records. Around that same time, Don Diablo created his own record label called Hexagon. This label showcases new talent from new artists on the rise, as well as new releases from Don Diablo himself. Not to mention his summer hit song “Chemicals” with Tiesto was probably one of the biggest tracks of Don’s career.

Over the past year, Don Diablo has certainly been a busy man between playing gigs all over the world and producing music in the studio. This Saturday, you expect a great show with lots of groovy house music from Mr. Hexagon to take you on a journey through his artwork. Of course, since the producer is constantly releasing new tunes, you can expect to hear something new at this weekend’s show as well. To reflect on what a great year that Don Diablo had, he created an awesome year mix full of all his work from 2015. Check it out below, and get yourself ready for the show this weekend. You can grab your tickets for this Saturday’s show here.

’50 Shades Of Grey’ Movie Rumors: Rita Ora Walks Out Of Interview After Teasing...