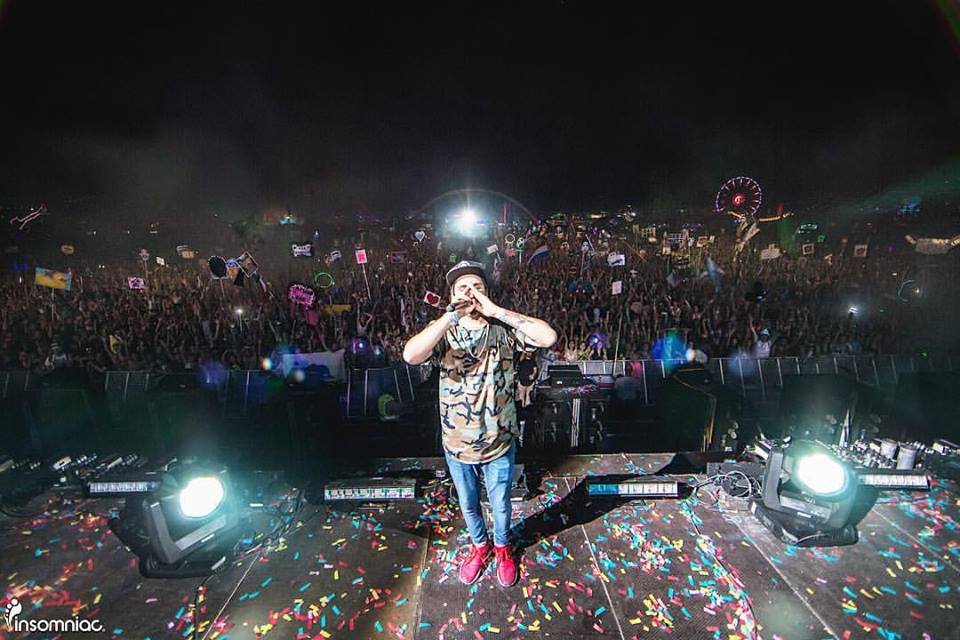 In exactly one week, we will all gather under the electric sky of Orlando, Florida to experience another memorable year of Electric Daisy Carnival. The countdown to our musical paradise is coming to an end at a rapid pace. As we go deeper into our in-depth look at this lineup for EDCO, it would truly be a disservice to anyone attending if we didn’t show some love to one of our absolute favorite producers in the EDM game- JAUZ.

Sam Vogel, aka JAUZ, can be considered as one of the hottest names in EDM, and rightfully so. The young LA-based producer is a genre bending juggernaut and is continuing to rise to the top with every track he releases. His fusion of different genres from house, dubstep, hip-hop, and even a little trap is nothing like anyone has ever heard before. Sam has essentially created his own signature sound that is loved by many and can’t be replicated. Some would even say that he is one of the pioneers of the bass house movement. Most dance music fans can agree, though, that one of his first huge hits, “Feel the Volume” is what possibly helped skyrocket Sam’s career. Since then, his music has been supported by countless big name DJ’s in the dance music industry. JAUZ has worked nonstop in the studio with producing so many top tier tunes that really can’t be defined into one category of music. Sam has an impressive list of collabs with the likes of Skrillex, the legendary Tiesto, Dillon Francis, San Holo, and Netsky- that’s not even listing all of them. His latest collab with San Holo, “OK!” released on Monstercat has been spreading like wildfire all over the internet over the last couple of weeks. “OK!” is a little different than what you would expect from the two. I’ts an addictive hybrid dubstep and bass house track that is one for the books out of the Monstercat releases this year.

It truly is an incredible thing to see a young producer go from literally being a fan attending music festivals to being one of the top names on a festival lineup in such a short amount of time. JAUZ live sets are just as catchy and bouncy as the music he produces. With having the pleasure of experiencing JAUZ live on several occasions, I can assure that you will not be disappointed if you catch him at EDC on Saturday, November 5th. JAUZ does a fantastic job with blending several different genres together along with playing his latest tunes to create one of the most fun sets you will witness live at a festival. Both his sets and productions are perfect examples of his own creed, “music has no boundaries.” Shark Squad will be in full force next week in Orlando; and to help get you ready, check out one of our favorite sets of JAUZ from Ultra Miami 2016 below.