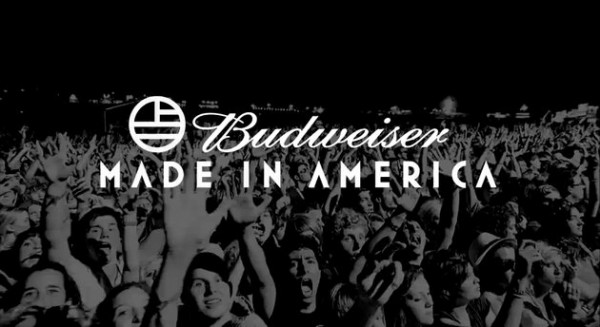 Jay Z’s second annual Made In America festival held in Philadelphia took place Labor Day Weekend which showcasd many amazing artist and genres. Made In America’ documentary released on Showtime shows the festival’s first edition in 2012 features headliners from Run DMC to Skrillex.

In this documentary Ron Howard also goes behind the scenes with Skrillex and even gets some pointers on how to DJ. (fast foward to – 51:50)

Heres What Jay Z had to say:

“EDM, people are dismissing as a fad sort of like they did hip-hop, that I think is going to be a bit more sticky. I think it’s good music of the next generation, it’s their soundtrack, it’s their music they’re claiming as they own. They’ll buy hip hop and they’ll buy other music but they’re like “this music is ours.” Kid’s don’t want to listen to their dad’s music, they want to be on the cutting edge of something new, and I think this is something they can claim.”