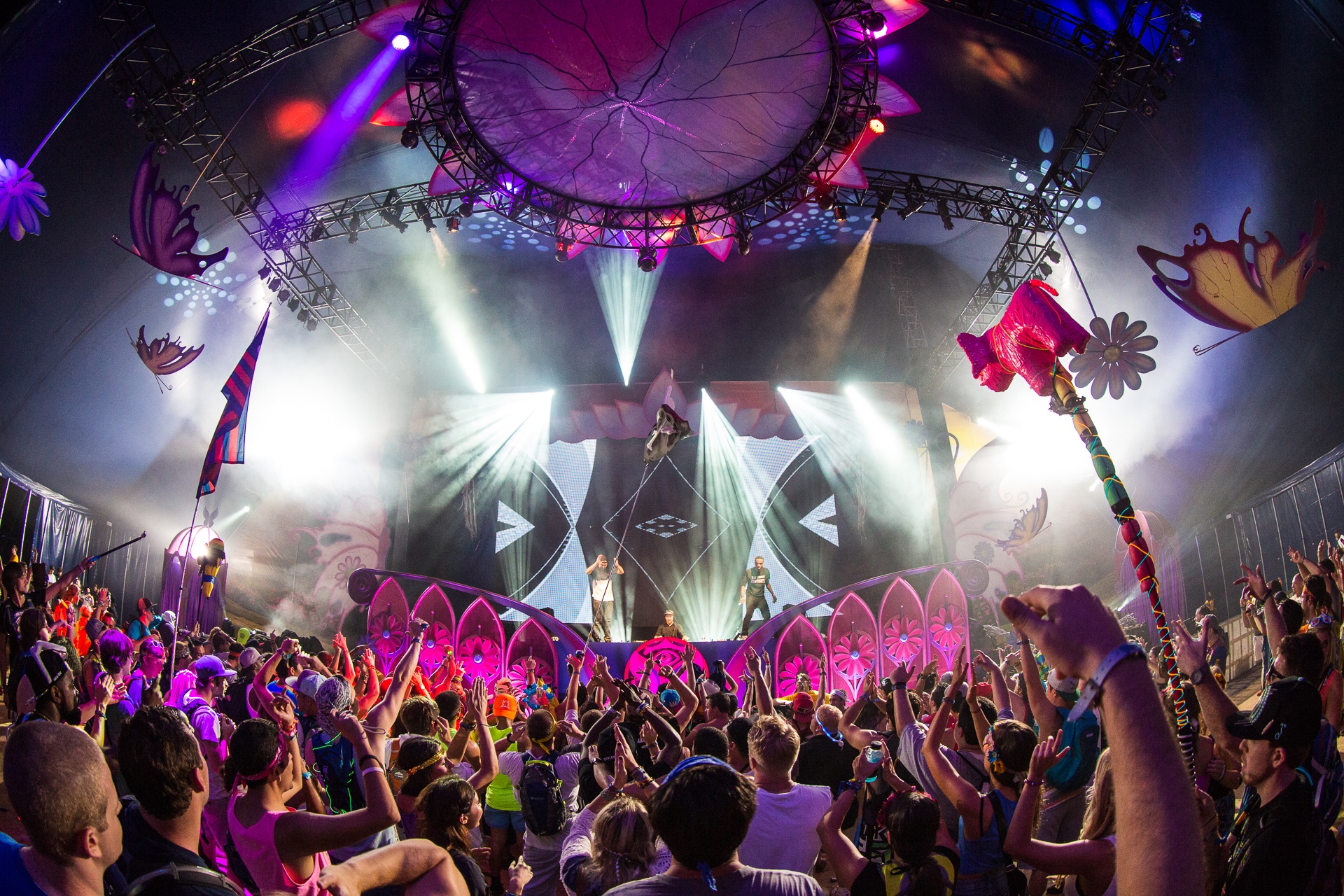 Earlier this week, in the whirlwind of hype surrounding TomorrowWorld’s imminent arrival, festival representatives finally revealed the artist lineup for The Gathering, the official TomorrowWorld pre-party held in Dreamville on Thursday. This “Gathering” gives all campers an exclusive show as a generous welcoming present to get everyone amped for the real madness to ensue the next day! This year, a stage will be set up inside the campgrounds (unlike last year) where the artists below will be throwing down throughout the day and night: Sck lineup, right? Not according to the interwebs, apparently. Though a lot of the reactions were mixed, I saw more negative reactions than I anticipated seeing, particularly from users on Facebook and Twitter. Comments ranged from simply being underwhelmed or displeased with the artist selection to others threatening to not attend the first camping day at all. Threads were commented on in the hundreds, and complaints oozed out of each one. Here’s an example of the many complaints with TomorrowWorld’s Gathering lineup:

Wow, to say the very least.

My question to the complainers would simply be, why? Why are you SO disappointed with the lineup? Because there isn’t any trance on there? Because you won’t get lost in techno for hours on end? Well, that’s what the main festival is for, and there will be plenty of opportunities over the following three days to check out a plethora of musical options. This seems to be the mantra of a lineup release; no matter the event, there will always be those who just can’t be pleased. It comes across as unreasonably whiny and snobby to raise so much fuss over nothing, when in fact, you can and probably will have a great time attending The Gathering.

Let’s not forget that The Gathering, first and foremost, is a welcoming party. The sole purpose of it is to get the first night in Dreamville started with a bang, and that means bringing in some banging artists. Plus, the lineup actually has great balance to it. You have some typical “EDM” like Dimitri Vegas & Like Mike, Yves V, and DVBBS. The bass heads out there will be more than satisfied to get down with Vaski and M4SONIC, and there’s even some groovier house artists in the form of Bixel Boys and jackLNDN. Multiple music tastes will be satiated throughout the day, and that is no reason to be upset.

Now, I understand if the music selection is not your cup of tea, and you are completely within your rights to not go to The Gathering if you don’t want to. But The Gathering is about setting up camp, reconnecting with old friends and making new ones, all while raging to some awesome music, so let’s not lose that spirit over a lineup you may not totally love.

I’m not sure what everyone was expecting, to be blown away by A-List talent from midday to midnight. The lineup is diverse and well put together for the most part. Not to say that it couldn’t have been improved, however. I personally wish that a hometown hero or two, like MK Ultra for example, were included to give the lineup an Atlanta touch. Nothing will compare to the two-stage extravaganza that was last year’s Gathering, but on top of the fact that it’s freakin’ TomorrowWorld, there’s plenty to be absolutely excited about for the Gathering, so let’s not make a mountain out of a molehill and overreact over a mostly solid welcoming lineup.

Ok, time for me get off my soapbox and ask you… What do you think of the Gathering lineup? Why do you like or dislike it, and what would you reasonably change about it to make it better? Let us know in the comments below!

Ellie Goulding – How Long Will I Love You (Jem Remix)