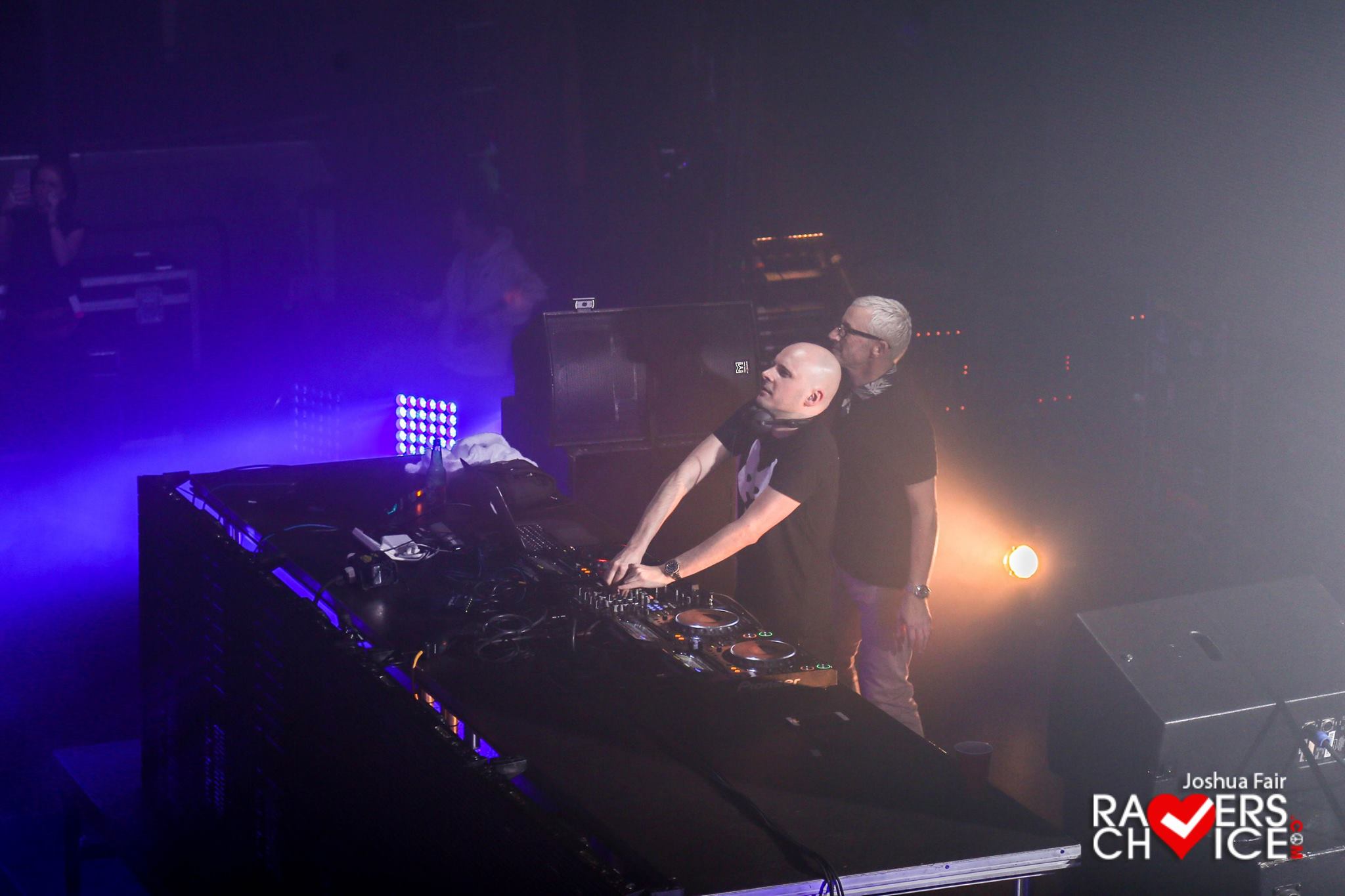 Back in early November of 2014, that the London-based legendary trance group, Above & Beyond would be bringing their ‘We Are All We Need’ tour to Atlanta on a special Sunday show in March of 2015. The tour was named after their latest album, “We Are All We Need,” which released in late January of this year. I have never seen a city more excited to see a show that was scheduled a mere four months away before. The response was incredible as tickets sales skyrocketed almost immediately after they went on sale, and the show sold out in a few short weeks. I was astonished that tickets sold that quickly, but then again, we are talking about Above & Beyond here… Of course it’s going to sell out faster than you can scream opening lyrics of ‘Sun & Moon‘.

Finally, after what seemed like an eternity, the wait was over. All the excitement, the anticipation, and the many hours spent listening to some Above & Beyond Group Therapy podcast leading up to the big night, it was time. It was time to be brought together by some beautiful trance tunes from the one and only, Above & Beyond. Just before the doors opened for the night’s show, fans began lining up in front of the historic Tabernacle in Downtown Atlanta. The fans were so pumped and the show had not even began yet. I could tell that this was going to be an awesome experience from the start. Opening this special show was 16 Bit Lolittas, a Dutch house duo who are apart of Above & Beyond’s own label, Anjunadeep. 16 Bit Lolittas played a great set that was mainly on the deep house side. It was a groovy way to ease us into the magical trance music that we were about to hear. As a follower of all things house and trance, it was so refreshing to hear some good deep house tunes for a change. I mean, It’s not often that you get to hear such music when you are in a city that brings more bass music than house. Not that there’s anything wrong with that necessarily.

Above & Beyond began their set and the whole venue lit up with energy. The guys like to type short messages to the crowd that display on their LED screen. It’s something different besides the DJ speaking into a mic, and to be frank, I like it better than hearing someone talk over the music. A&B greeted us with a simple, ‘Hello Atlanta’, while playing their track, “Hello,” then they backspaced to type, ‘Hotlanta’. The venue cheered proudly for their city as Above & Beyond continued to play, in my opinion, one damn good set. Since their tour was named after their newest album, it was almost for certain that their set was going to feature the tracks from it. “Sticky Fingers,” “All Over The World,” “Blue Sky Action,” and don’t forget “We Are All We Need.” And of course, they played the one track everyone loves to hear live. The one that makes girls cry and guys think about the one that got away – Sun & Moon. Their performance winded down with letting a lucky member of the audience “push the button” play a track like they always do. That is such a wonderful little moment that each person who gets the opportunity will never forget. For Above & Beyond and others alike, it is normal for them to be in front of thousands of screaming fans. For just a fan who probably has never been given that opportunity before, that moment could mean the world to them and they will never forget it for as long as they live. A&B does exceptionally well with making their shows all about their fans, and giving them an experience that will live in their memories forever, which is really how it should be. Atlanta was treated well with a absolutely amazing set by both Above & Beyond as well as 16 Bit Lolittas. We were so happy to be a part of such a wonderful show and a beautiful crowd. Hopefully we will all be getting some Group Therapy again in the near future.

Juventa vs Ti sto ft. Kirsty Hawkshaw – Just Be at The Strip (Myon...