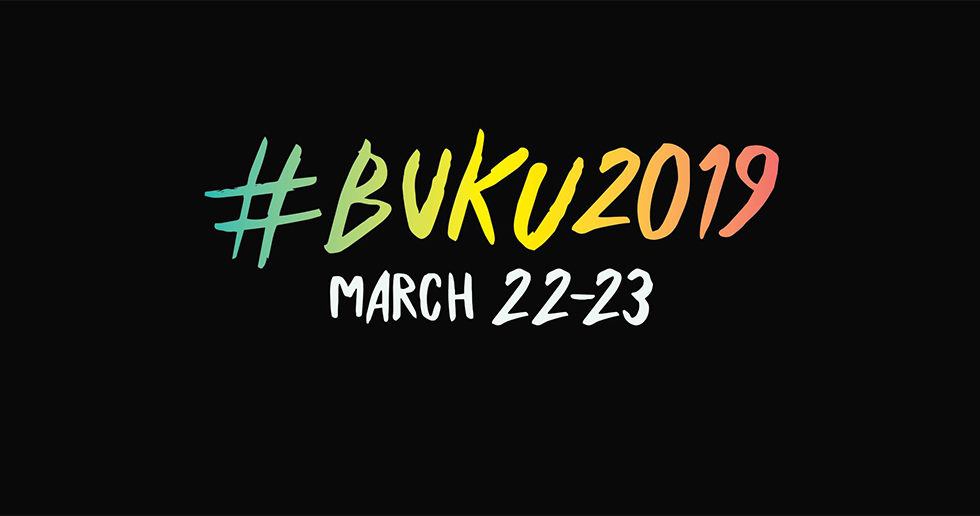 Although it’s still cold out, event coordinators running BUKU Music + Art Project  in New Orleans had no problem bringing the heat in a massive way for hungry festival-goers who have hibernated all winter with a massive lineup announcement. When looking at the lineup itself, one thing comes to mind, this festival has something for just about every attendee. Going into it’s 8th year of operation, everyone working behind the scenes made sure to cater to the needs of their diverse crowd and give the masses exactly what they wanted.

With absolutely MASSIVE names that span across a plethora of genres, BUKU sure didn’t disappoint attentive fans that were patiently awaiting their lineup to drop. Not only were they the first festival this year to book and announce the infamous DOG BLOOD (Skrillex & Boys Noize), they pieced together an epic roster of some of EDM’s heaviest hitters including; RL Grime, Excision, Fisher, Liquid Stranger, Griz, Louis the Child and many more. Not a big fan of the wubs? BUKU has you covered with an assortment of artists ranging from ASAP Rocky to Dashboard Confessional. After taking a closer look at the schedule, Friday boasts a DJ performance by From First To Last, which was the band in which Sonny Moore originally performed in prior to starting his electronic solo alias, Skrillex. Speculation throughout the blogosphere  has some of hardcore and EDM’s biggest fans hoping with all their might that a From First To Last reunion might be in the works, but at the end of the day, the only way to seperate the fact from fiction is by attending and seeing for yourself.

On top of booking world class acts, BUKU has been renowned for it’s scenic backdrop and ample space for attendees to romp around. Hosting six different stages sitting right in front of the water, you’re sure to find something you like if the main-stage isn’t exactly your vibe. With live art installations happening all weekend long, you’re sure to find a calming and tranquil place to take a load off after you’ve been dancing all day. Top it all of with some of NOLA’s best food vendors on site and you have a recipe for one epic weekend.

Lodging and ticket options are available, however tickets are going quick and will continue to increase in price leading up to the event. So dust off the Camelbak, grab your friends and lets make some memories, BUKU Music + Art Project is truly going to be one for the books. Get your tickets and other general information about the festival HERE and be sure to view the 2018 recap video below, we will see you all in NOLA!

Interview: Porter Robinson’s Journey to the Center of the ‘Worlds’ Album