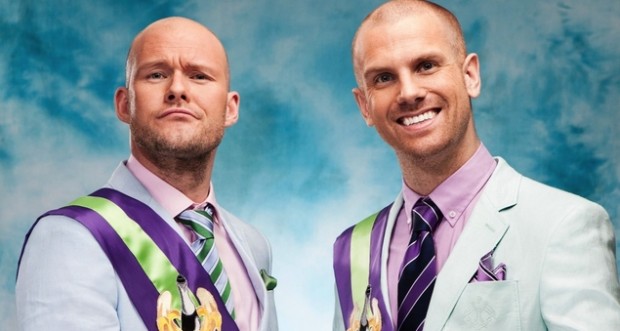 Dada Life , the Swedish duo announced that they will attempt to break the Guinness World Record for the largest pillow fight.  The largest pillow fight record currently consisted of 3,705 people in 2008 Somerset, UK. On October 26th if you’re in Chicago or near by and love pillow fights, come be a part of history at The Aragon Ballroom. The ballroom holds a capacity of 4,800 people so this record is certainly attainable.

Time to make it official- were attempting the break a Guinness World Record for the LARGEST PILLOW FIGHT IN HISTORY at our show in Chicago!

No pillows needed.. we’ll be providing for all!

Calvin hits back over Teen Choice