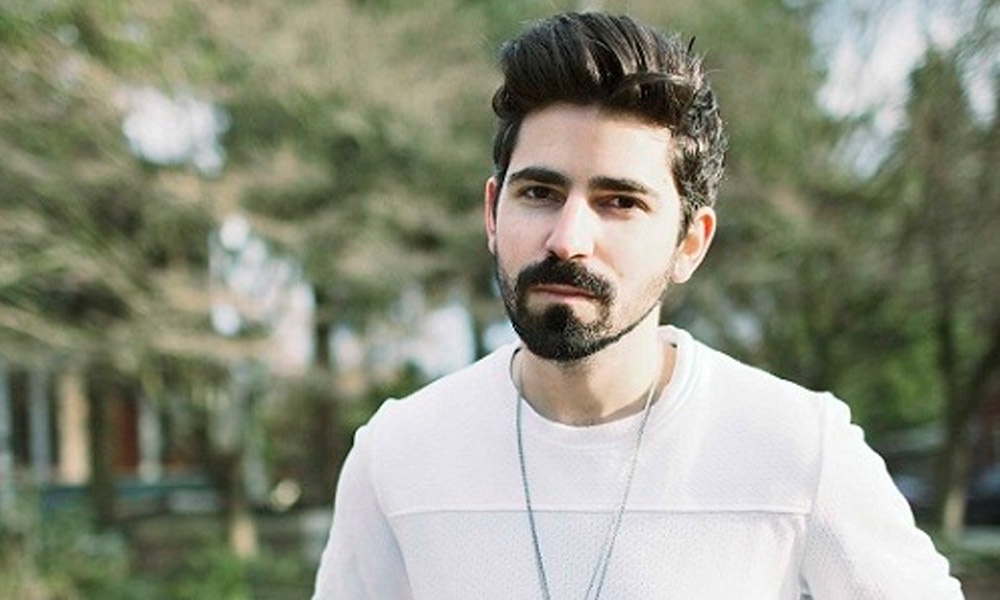 The electronic music scene has seen an explosion of brand new talent come along over the past couple of years. There is a large number of producers within this industry who end up defining themselves by the genres they produce. Many of which seem to follow what’s trending in order to stay relevant rather than finding what fits them the best. One of the few producers out there refuses to follow the trend route is Felix Cartal. This Canadian producer has been around in the dance music world for quite some time, almost 10 years to be exact. Throughout all this time, Felix has managed to keep himself among the top tier of producers over years with his unique style. Coining the genre Big Room Pop, Felix decided to create a new sound no one had heard before. This also helped preserve his tracks so that they keep their value for a long period of time. Having the chance to chat with Felix when he recently visited Atlanta was quite refreshing. He had some interesting viewpoints like his stance on EDM as a whole, how to stay relevant in this cut throat industry, and his dislike for trend jumping.

Let’s start off with your music past. It appears that you were in a rock band before producing dance music?

It began as a punk rock band. I think it was just because that’s all we were capable of playing at the time. I mean, we were young and had shitty visions. Then it just ended up forming into this prog rock, maybe noise rock. Then towards the end it went a little more towards pop; and then we just broke up.

What was your reason for breaking up?

College pretty much made everything difficult for us. So we had to call it quits essentially.

After splitting with your band, what was the transition of going from punk rock to dance music?

Right around the time before our band ended, we started experimenting with electronic music. We just made beats on stage and playing to beats, and then having interludes on stage as well. I pretty much enjoyed just messing around with it at first. So when the band broke up, I just figured maybe this could be my new outlet for music.

If given the opportunity, would you go back and play in a band again?

There’s definitely aspects of being in a band that I miss. Traveling with friends, writing with other people, and playing an instrument. Organizing a bigger group of people whenever you want to play / write music is really tough though. I’d love to be a part of a touring band for a small tour I think, not sure if i could go through the stress of starting another one.

You call your style of music ‘Big Room Pop’. That’s something you don’t hear every day. Did you come up with that?

Yeah! It was something I came up with. I feel like there’s a sense of negativity within the scene around pop, and I wanted to just own it.

You’ve been making music for many years now. What is the key to staying relevant in this constantly changing industry?

A huge part of it is just challenging yourself. It’s almost like this weird combination of being aware of what’s changing around you and how well you can adapt. Also find a way to not be a trend jumper is another way to keep relevant. For example the deep house trend. Like I can reference that, but I’m not going to just start putting out deep house because it’s what’s hot. I think if you’re actually honest behind a record, I do believe that it comes through in the end. Which is why I love writing my own music.

Do you feel that by changing things up with your music, does it keep you somewhat separated from the majority of producers today?

I don’t know about that. I think lots of artists have a varied catalogue and are taking risks, you just have to find them because they are definitely out there.

After hours of producing, what does Felix find himself doing to clear his mind?

You know, I actually like to play squash. I love to just get exercise any way I can because that really helps out. I am also an adventurous foodie. So I am constantly searching for a new spot with crazy different food. I mean, places that have unusual foods that I’ve never heard of before.

When you last visited Atlanta, did you take a moment and check out the city at all?

Unfortunately, I didn’t have any time this trip! I was bummed out because I really wanted to go to magic city!

I want to go back to something. Earlier when I asked about adapting to EDM trends, you said “Ignoring EDM is a start.” Could you elaborate on that? Are you not a fan of the EDM umbrella term?

To me “EDM” has a certain sound now, I feel like it describes a sort of big room type music, just like how dutch house has a sound, or fidget, or deep house or whatever. As a producer I think describing a ‘type of music’ as Electronic in 2015 is a bit of a dated idea, because virtually everything we hear on the radio, etc, is electronic. I love what the dance music scene brings, and I love being a part of that culture, it’s super positive and supportive, but I think describing yourself as an EDM artist in an attempt to be different from other styles of producers is backwards. Everyone is an electronic producer.

The Faces of EDM