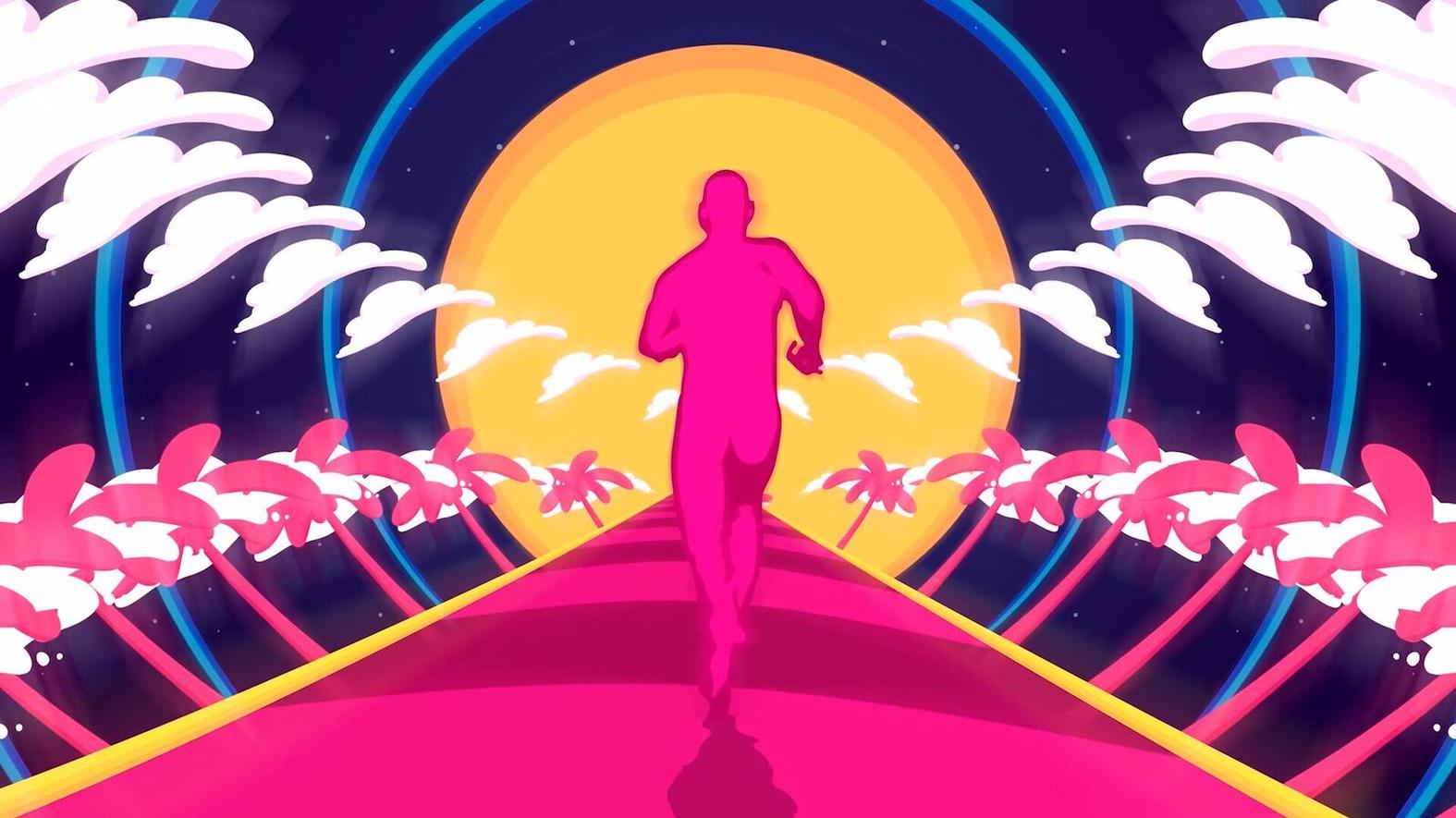 Rita Ora walks off during an interview! Calvin Harris who?

What We Started: An Eye Opening Documentary on The History of Dance Music