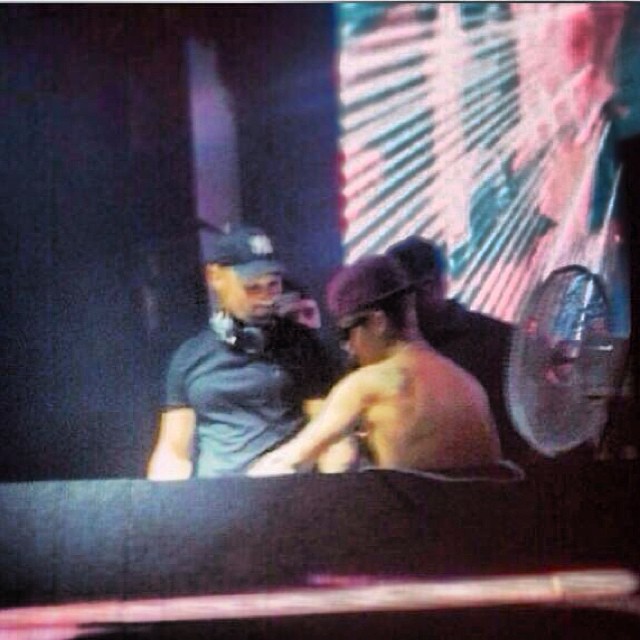 Apparently Justin Beiber jumps on stage during Michael Woods’ set in South Korea and demanded that Woods start playing hip hop. Beiber took a swing at Woods’ manager after he was told to “fuck off” by Woods himself.

The party’s host Ben Baller tells TMZ. Woods is blowing the whole thing WAY out of proportion — and claims not one sucker punch was thrown.

TMZ says Baller admits Bieber and Woods did have an arguement over the music however states things were resolved before anything got physical. Shout out to Woods for standing up to Bieber.

Deadmau5 also upset over the altercation. Once Woods set was over it looks like Bieber gets on stage and plays his hip hop.