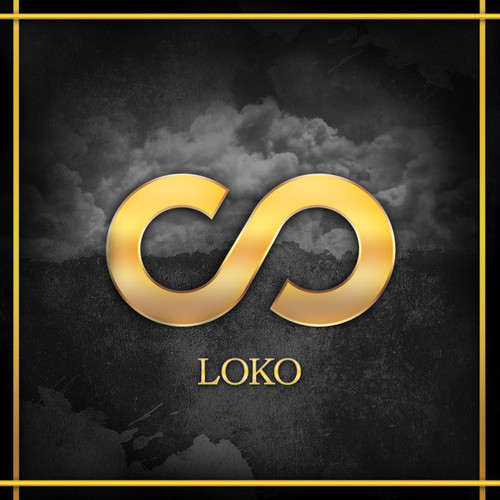 Miami native Lucas Rego, better known as LooKas, released his first original single yesterday afternoon called, “LOKO.” LooKas is definitely becoming a game changer in the trap side of EDM. The track was aired live Tuesday night on Mixify with their Turnup Tuesday LOKO Release Party. The track can be considered as Trap-House, or otherwise known as Festival Trap; because of the track’s house music influence and its heavy hitting Trap drop.

We’ve heard LooKas tear up DVBBS & Borgeous’s, “Tsunami,” bass boost W&W and Blasterjaxx’s festival favorite, “Rocket,” and now we have the new festival banger, “LOKO.” Check out this great track down below, and grab your free download of the track now. You are definitely going to be putting this track on repeat.