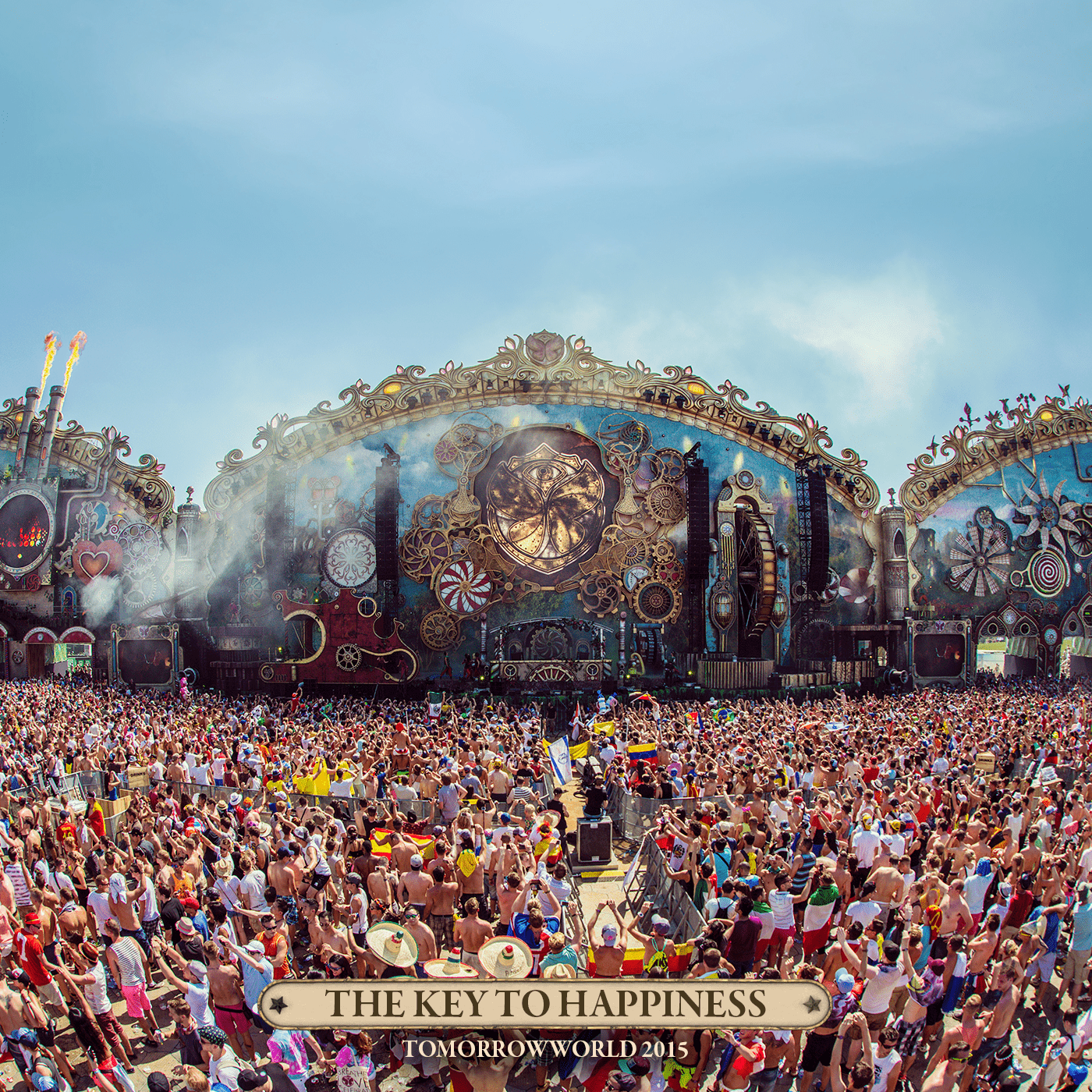 The month of September is finally upon us. It’s that special time of year again for the third annual TomorrowWorld in Atlanta, Georia. We are just three weeks shy from returning once more to the hallowed grounds of Chattahoochee Hills. This monster of an EDM festival is well known throughout the world for its jaw-dropping production, extravagant stage design, as well as bringing a stacked lineup that ranks among the best of the best in the festival circuit.

TomorrowWorld has finally released the nine elaborate stages that will be featured throughout the festival grounds. The beloved Mythical Frames and the Icon Stage will make their return once again. Joining them will be six more incredible stage designs as well as the “Key To Happiess” main stage, based off this year’s theme of the festival. Other stage designs include Grand Theatre, Wind Stage, Forest, House Of Books, and of course The Gathering.

The festival is only a few weeks away, and the official TomorrowWorld 2015 trailer has also been released. Tickets are also limited, so be sure to get them by visiting the TomorrowWorld website.