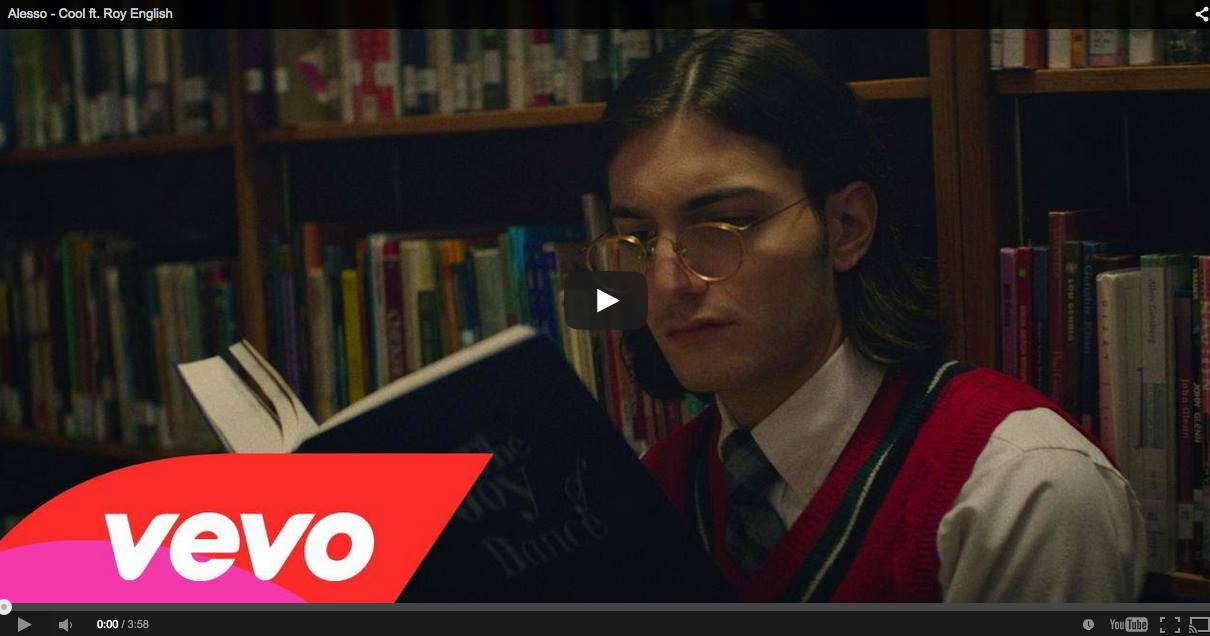 Alesso has done it again with giving us yet another great music video which premiered yesterday. The Swedish producer is known for having some well-put-together music videos in the past, so ‘Cool‘ was certainly no exception. In the video, Alesso portrays a nerdy high school student in what looks like the 80’s. The narrative video follows him to class where he has a crush on his hot teacher. So he begins to try and be “cool” to get the girl of his dreams by dancing around the classroom and hallways with some funny looking pelvic thrusting moves. He shows off some silly dance moves, turns into a cool guy, and most importantly, scores the hot teacher! Alesso proved to us that even nerds can be cool guys too… Most of the time. Check out the video below.

Afrojack vs. Hard Kicks: The Evolution of his Sound