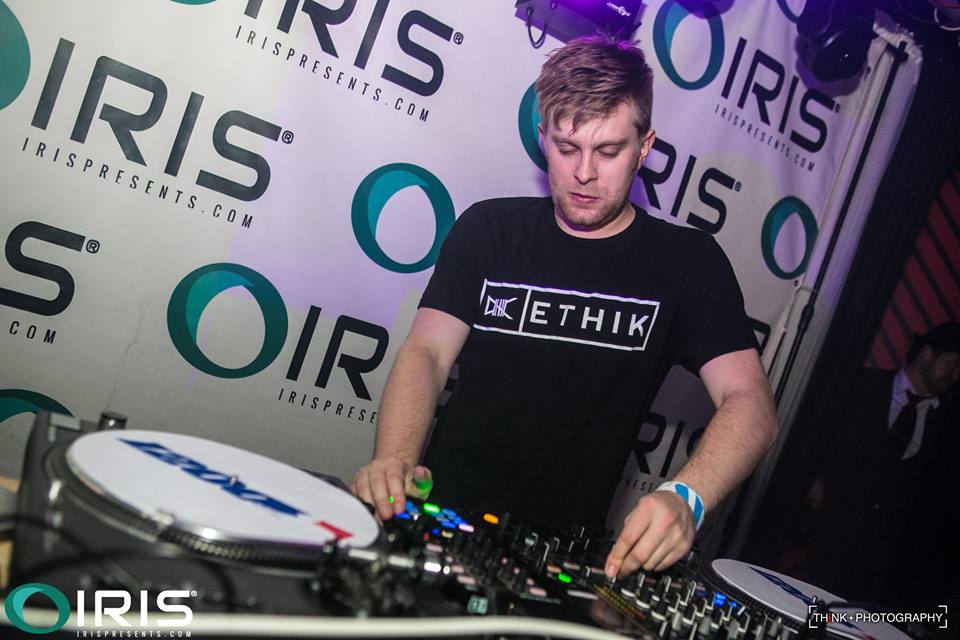 At 1 AM last Saturday, Robert Balotsky, best known as his stage name BUKU, laid out the final set of his 2015 fall tour on the Iris mainstage at Rush Lounge. This guy knows his skill, and makes trap and bass music you can feel from your head to the floor. It was a ridiculously grimy (and hot) set made by a man who gracefully slides from one beat to the next. He was living it up and so was the crowd. Buku brought out his fancy work, playing his top tracks: “All Deez”, “Janky,” and his singles from back in June, “Might Be,” and “Freaknik.” His production and style reflects the performer you get to watch on stage. He played with the crowd and was smiles all night, aside from the occasional bass face moments.

BUKU has truly been on a roll this year. Three new singles in June, a hot list of festivals under his belt including Imagine Music Festival here in Atlanta, and a tour across the states from Seattle to his home in Pittsburgh. Not to mention, his recent banger mix of the GRiZ hit, “For the Love” is a dancefloor destroyer. BUKU obviously enjoys what he does and does it extremely well. Come 2016, he is bound to make more heads turn as he sets out fire with a back to back set with G. Jones at Wobbleland in February. Check out what he has in store and where you can see him next. Get weird with BUKU.