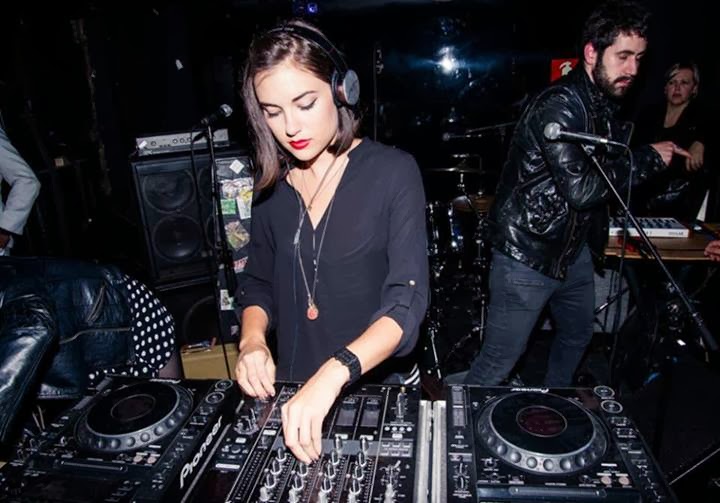 Grey quit the adult film industry back in 2011 to completely focus on her band she formed back in 2008 called aTelecine, which was an industrial music group. The music seemed to be just a bunch of noises compiled together to create what they called music. After a few short years with the group, Grey left the group in July of 2013. Sasha moved on to focus on becoming an EDM DJ instead shortly thereafter leaving aTelecine. One of the most recent mixes from Grey dates back to March of this year. The mix is a collab with another DJ by the name of A-cup, go figure. The mix is labeled as “Progressive,” though it actually contains more of big room and electro.

Below is her so-called “Progressive” mix with DJ A-cup. Check it out and see if you think she is actually good or not. Ultimately this leads to the question: Who’s next in line to become a DJ from the celebrity world? Perhaps Sasha and Paris Hilton can team up. I’m sure they are really good at scratching and twisting the knobs… Pun intended.

Calvin Harris is top of the DJs