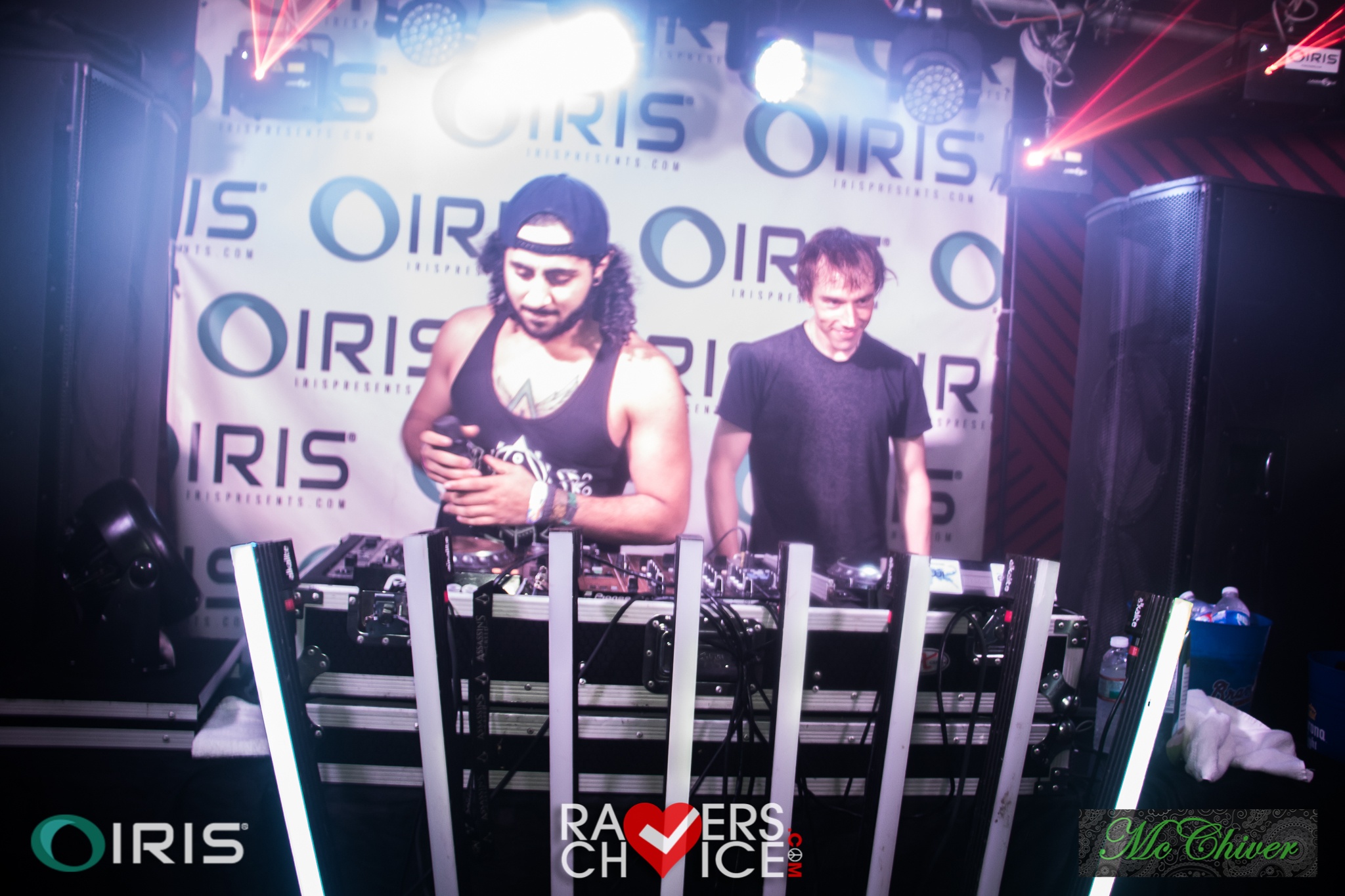 If you spent your Halloween anywhere else besides Iris at Rush Lounge, then you missed the most electrifying Halloween set in Atlanta. Swedish producer Liquid Stranger graced the Iris stage last Saturday night to a crowd of dub thirsty fans. Best of all he did not disappoint.

Liquid Stranger, also known as Martin Staaf, has made waves in the electronic industry doing what he does best; infusing different genres and creating distinct and moving sounds that appeal to all hearts and ears. His skills were ever so prevalent on Halloween night at Iris and all of the goons and monsters came out to see him.

The setting was perfect: cold, windy, and rainy outside where the lines wrapped around the building. The crowd reflected every evil villain, famous serial killer, cute and cuddly cat, or Disney princess you could think of. Once inside Rush Lounge screamed of wicked spirit and fantastic music. Between the cobwebs and confetti Liquid Stranger found the crowd and gave them all he had. His beats were steady in flow and so much his own. His set lit the entire place up and no one was disappointed (except maybe those who didn’t make to the show).

The Iris team did a spectacular job with production and entertainment. The house was packed wall to wall and fans kept the energy high and bright. Seeing Liquid Stranger on Halloween was hands down a wonderful scare. And if you missed his rogue like presence at Iris then go take an adventure on his website, www.liquidstranger.com, and his SoundCloud, where you can listen and rage to his newest mix, “Spawn”.