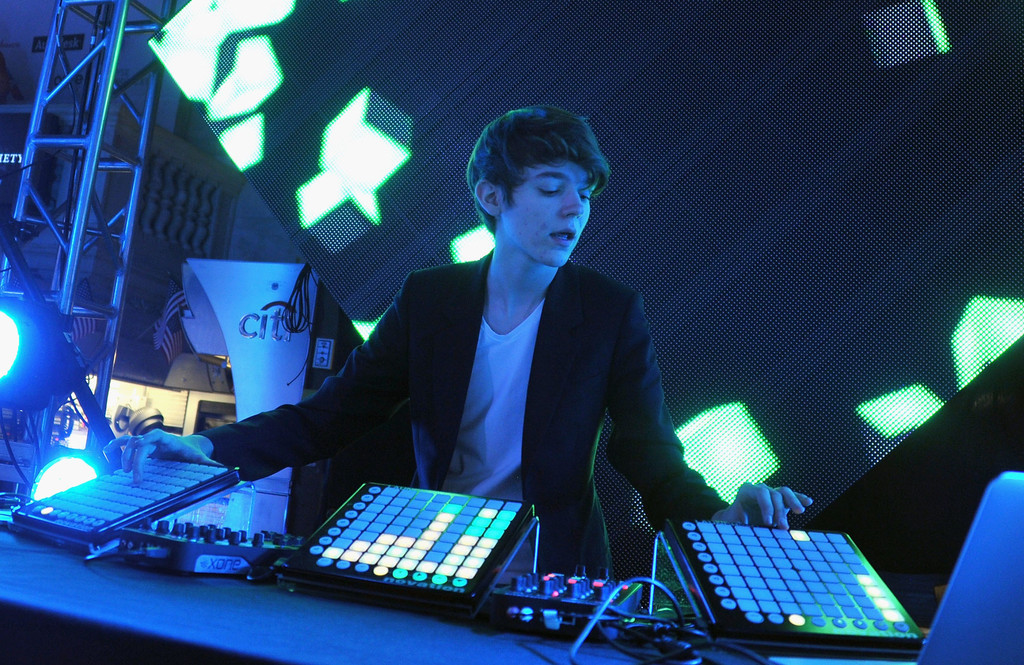 Copyright infringement seems to be more and more prominent these days in the electronic music world. With the endless ways to make sounds and samples, it would be hard to believe that musical plagiarism could occur. In fact, the act of taking credit of someone else’s work can very well happen at any time. Whether it be accidental or on purpose, some feathers are bound to get ruffled. Yesterday morning, French producer Madeon tweeted a German based sample company by the name of Vengeance Sound, where he claimed that they had stolen some of his songs for samples. Madeon did not throw a tantrum, nor did he attempt to pick a fight with Vengeance Sound. He simply tweeted them very calmly, letting the company know that what they did was “not quite legal.” Manuel Schiels, owner of Vengeance Sounds quickly came to the company’s defense. Schiels replied to Madeon’s tweet, telling him that the samples were all original rebuilds using Nexus Chords and Synths. Madeon did not believe this story from Schiels, though. He asked Vengeance for all of their plugins and he would let bygones be bygones. That is all of the public conversation we could see, as for the rest was handled over private messages. The dispute was later resolved, and the samples were replaced. Madeon conducted himself quite well during the conversation, remaining calm without causing any drama. There are plenty of producers out there who could definitely take notes on Madeon’s behavior. Below is the conversation via Twitter between Madeon and Vengeance Sound’s Manuel Shciels: Here is what Madeon tweeted later that evening for Vengeance Sound admitting their mistake, and replacing the allegedly stolen samples:

Calvin Harris, David Guetta, or Avicii – which DJ is the highest paid in...